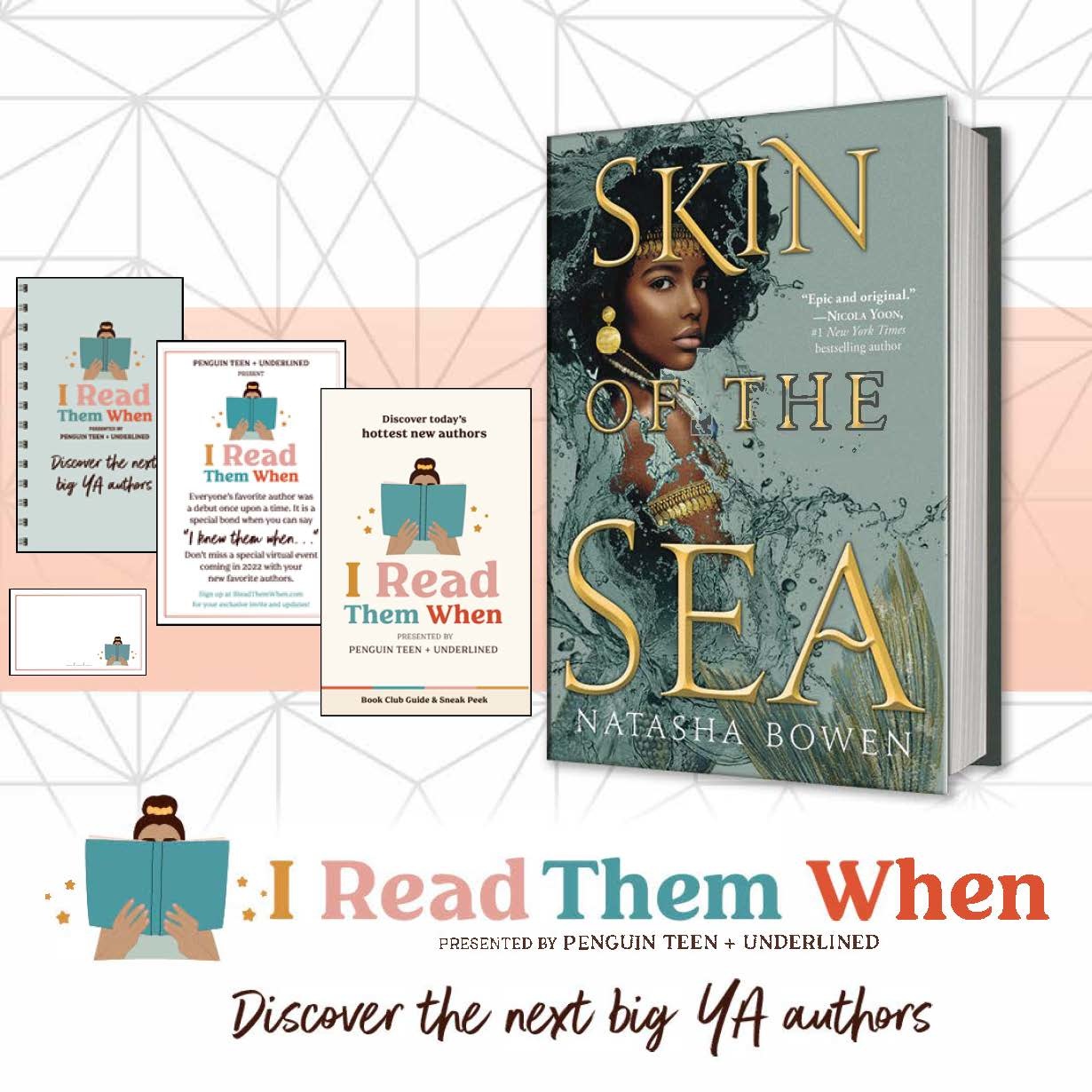 I Read "Skin of the Sea" When

Everyone’s favorite author was a new author once upon a time. It’s a great feeling when you can say, “I knew them when.” But who should you read next?

Allow us to introduce you to the hottest new authors on the shelves. in addition to a great new read for yourself, you'll receive:

An unforgettable fantasy debut inspired by West African mythology, this is Children of Blood and Bone meets “The Little Mermaid”, in which a mermaid takes on the gods themselves.

A way to survive.

A way to serve.

A way to save.

Simi prayed to the gods, once. Now she serves them as Mami Wata—a mermaid—collecting the souls of those who die at sea and blessing their journeys back home.

But when a living boy is thrown overboard, Simi does the unthinkable—she saves his life, going against an ancient decree. And punishment awaits those who dare to defy it.

To protect the other Mami Wata, Simi must journey to the Supreme Creator to make amends. But all is not as it seems. There’s the boy she rescued, who knows more than he should. And something is shadowing Simi, something that would rather see her fail. . . .

Natasha Bowen is a writer, a teacher, and a mother of three children. She is of Nigerian and Welsh descent and lives in Cambridge, England, where she grew up. Natasha studied English and creative writing at Bath Spa University before moving to East London, where she taught for nearly ten years. Her debut book was inspired by her passion for mermaids and African history. She is obsessed with Japanese and German stationery and spends stupid amounts on notebooks, which she then features on her secret Instagram. When she’s not writing, she’s reading, watched over carefully by Milk and Honey, her cat and dog. 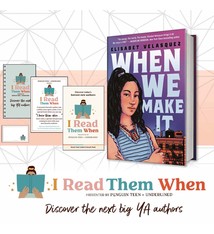 I Read "When We Make It" When 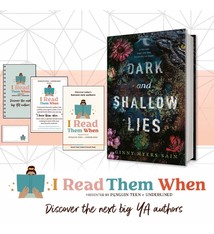 I Read "Dark and Shallow Lies" When 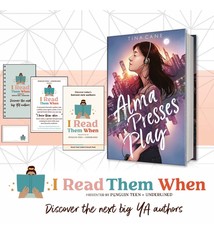 I Read "Alma Presses Play" When