Home » I'm Not Scared, You're Scared 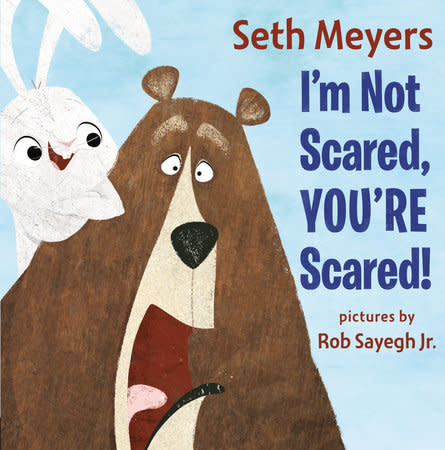 I'm Not Scared, You're Scared

From the incomparable host of “Late Night with Seth Meyers” comes a hilarious new picture book.

When you’re a bear who is easily scared, it’s hard to have friends. Fortunately, Bear has one: Rabbit, who is very brave. One day, Rabbit urges Bear to face his fears and embark on an adventure together. However, things don’t entirely go as planned, and the two friends learn the true meaning of bravery.

Equal parts hilarious and touching, this funny tale of adventure, bravery, and daring rescue will both inspire the adventurous spirit in all of us and make us laugh along the way. With the unfailingly witty voice of one of America’s favorite comedians, Seth Meyers’s debut picture book is bound for hilarity history. 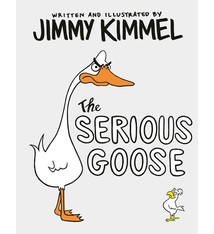 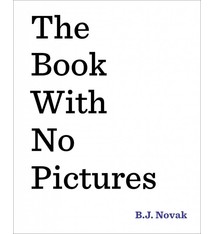 The Book with No Pictures