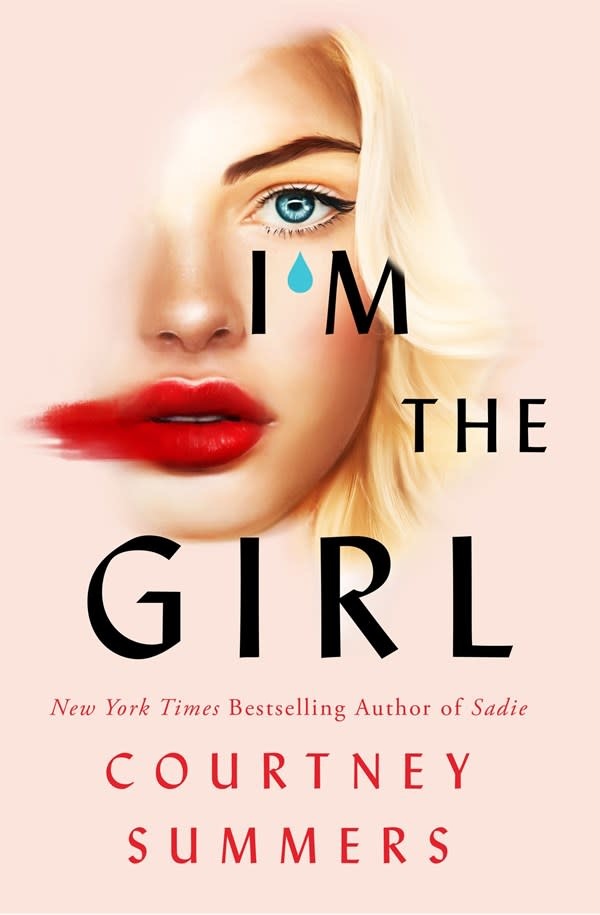 “Scorchingly smart.” – Paula McLain, author of When the Stars Go Dark and The Paris Wife

When sixteen-year-old Georgia Avis discovers the dead body of thirteen-year-old Ashley James, she teams up with Ashley's older sister, Nora, to find and bring the killer to justice before he strikes again. But their investigation throws Georgia into a world of unimaginable privilege and wealth, without conscience or consequence, and as Ashley’s killer closes in, Georgia will discover when money, power and beauty rule, it might not be a matter of who is guilty—but who is guiltiest.

A spiritual successor to the breakout hit Sadie, I'm the Girl is a bold and masterfully written account of how one young woman feels in her body as she struggles to navigate a deadly and predatory power structure while asking readers one question: if this is the way the world is, do you accept it?

COURTNEY SUMMERS is the bestselling and critically acclaimed author of several novels for young adults, including Cracked Up to Be, All the Rage, and Sadie. Her work has been released to multiple starred reviews, received numerous awards and honors--including the Edgar Award, John Spray Mystery Award, Cybils Award and Odyssey Award--and has been recognized by many library, 'Best Of' and Readers' Choice lists. She lives and writes in Canada.