Home » Imagine You Were There... Sailing on the Mayflower 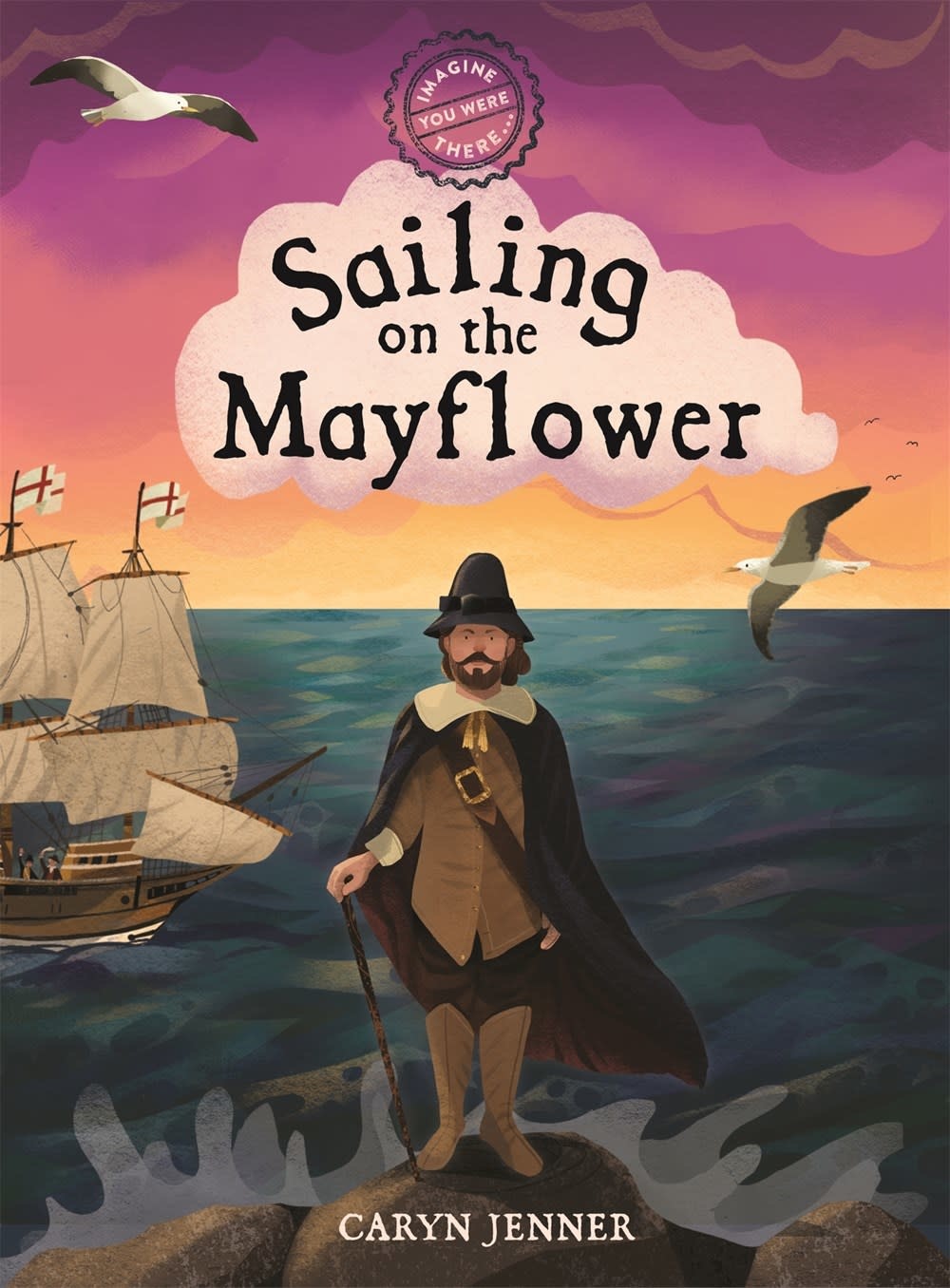 Imagine You Were There... Sailing on the Mayflower

Imagine you were there as the first pilgrims from England arrived onboard the Mayflower. Celebrate the 400th anniversary of this sailing, and America's first immigrants, by reading about the people and events that led up to this historic milestone.

The Imagine You Were There... series celebrates events that changed the world and the people who made them happen. November 2019 sees the 400th anniversary of the arrival of the Mayflower, with its cargo of pilgrim families, on the shores of Massachusetts.

Sailing on the Mayflower celebrates this milestone by helping readers imagine what it was like to actually be there. Fully illustrated, the book charts the voyage of the pilgrims from England via Holland, and chronicles their arrival in American and the founding of the Plymouth Colony.

The book includes first-hand accounts of the voyage and early settler life, with the difficulties it brought. It also looks at the experiences of settlers in other parts of the world, and at some of the same issues that are relevant to modern-day immigrants. 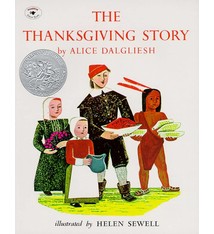 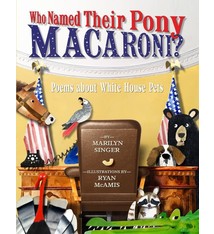 Who Named Their Pony Macaroni? Poems About White House Pets