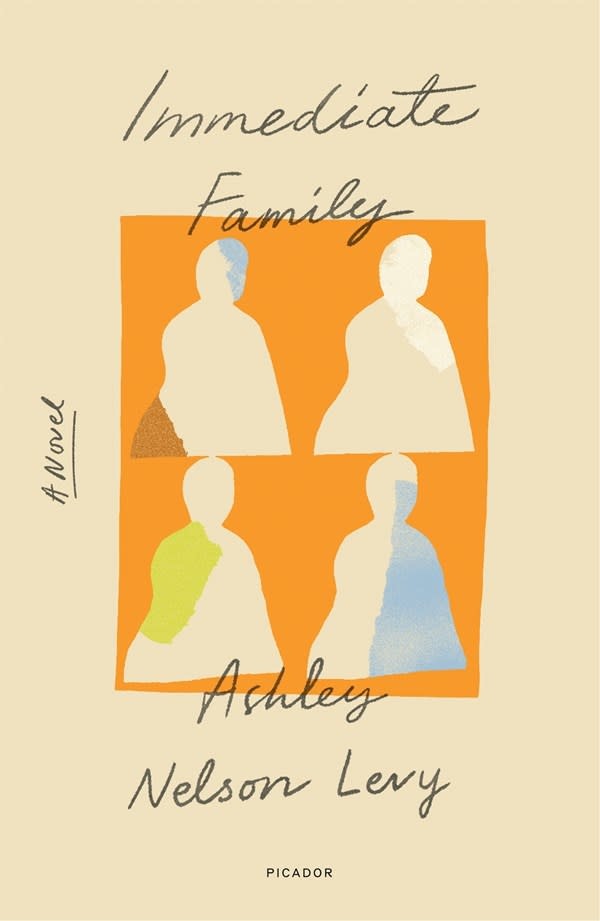 It is the day of her brother’s wedding and our narrator is still struggling with her toast. Despite a recent fracture between them, her brother, Danny, has asked her to give a speech and she doesn’t know where to begin, how to put words to their kind of love. She was nine years old when she traveled with her parents to Thailand to meet her brother, six years her junior. They grew up together like any other siblings, and shared bucolic childhood in Northern California. Yet when she holds their story up to the light, it refracts in ways she doesn’t expect.

What follows is a heartfelt letter addressed to Danny and an attempt at a full accounting of their years growing up, invoking everything from the classic Victorian adoption plot to childless women in literature to documents from Danny’s case file. It’s also a confession of sorts to the parts of her life that she has kept from him, including her own struggle with infertility. And as the hours until the wedding wane, she uncovers the words that can’t and won’t be said aloud.

In Immediate Family, a tender and fierce debut novel, Ashley Nelson Levy explores the enduring bond between two siblings and the complexities of motherhood, infertility, race, and the many definitions of family.

Ashley Nelson Levy received her MFA from Columbia University, where she was awarded the Clein-Lemann Esperanza Fellowship. Her work has been a notable mention in The Best American Nonrequired Reading, and she’s the recipient of the Bambi Holmes Award for Emerging Writers. In 2015, she cofounded Transit Books, an independent publishing house with a focus on international literature. Immediate Family is her first book.