Home » In Every Mirror She's Black: A novel 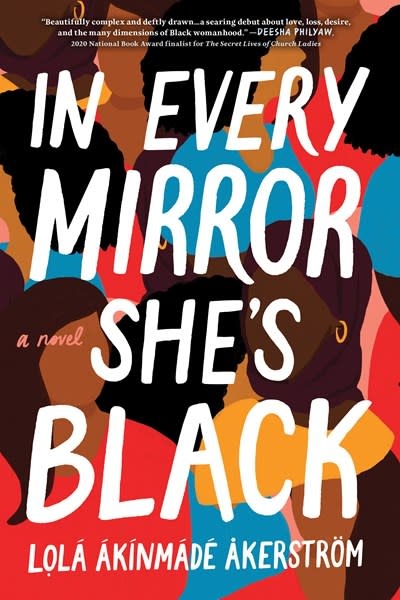 In Every Mirror She's Black: A novel

Three Black women are linked in unexpected ways to the same influential white man in Stockholm. Executive Kemi Adeyemi is lured from the U.S. to Sweden by Johan von Lundin, CEO of a large marketing firm, to help fix a PR nightmare. A killer at work, but a failure at romance, Kemi's move is a last-ditch effort to jump-start her love life. A chance meeting with von Lundin in business class en route to the U.S. propels former model Brittany-Rae Johnson into a life of privilege and luxury as the object of his obsession. And Somali refugee Muna Saheed, who cleans von Lundin's toilets, only wants to find a family after losing everything.