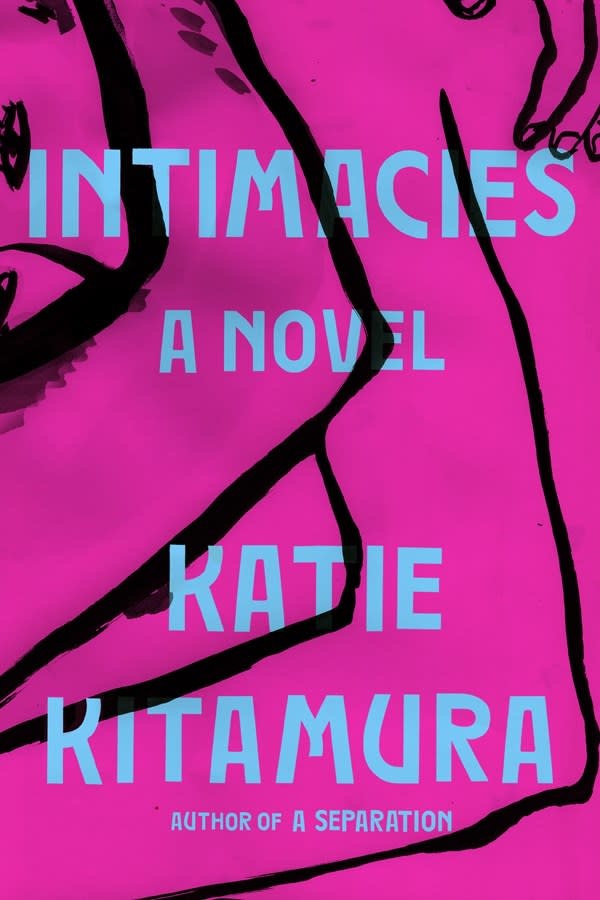 A novel from the author of A Separation, a taut and electrifying story about a woman caught between many truths.

An interpreter has come to The Hague to escape New York and work at the International Court. A woman of many languages and identities, she is looking for a place to finally call home.

She’s drawn into simmering personal dramas: her lover, Adriaan, is separated from his wife but still entangled in his marriage. Her friend Jana witnesses a seemingly random act of violence, a crime the interpreter becomes increasingly obsessed with as she befriends the victim’s sister. And she’s pulled into explosive political fires: her work interpreting for a former president accused of war crimes becomes precarious as their relationship is unbound by shifting language and meaning.

This woman is the voice in the ear of many, but what command does that give her, and how vulnerable does that leave her? Her coolly impassioned views on power, love, and violence, are tested, both in her personal intimacies and in her role at the Court. She is soon pushed to the precipice, where betrayal and heartbreak threaten to overwhelm her; it is her drive towards truth, and love, that throws into stark relief what she wants from her life.

Story Locale: The Hague, The Netherlands

Katie Kitamura’s most recent novel, A Separation, was a finalist for the Premio von Rezzori and a New York Times Notable Book. It was named a best book of the year by over a dozen publications, translated into 16 languages, and is being adapted for film. Her two previous novels, Gone To The Forest and The Longshot, were both finalists for the New York Public Library’s Young Lions Fiction Award. A recipient of fellowships from the Lannan Foundation and Santa Maddalena, Katie has written for publications including The New York Times, The Guardian, Granta,BOMB,Triple Canopy, and Frieze. She teaches in the creative writing program at New York University. 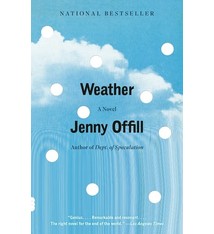 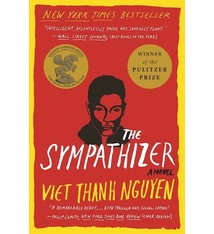 The Sympathizer: A novel