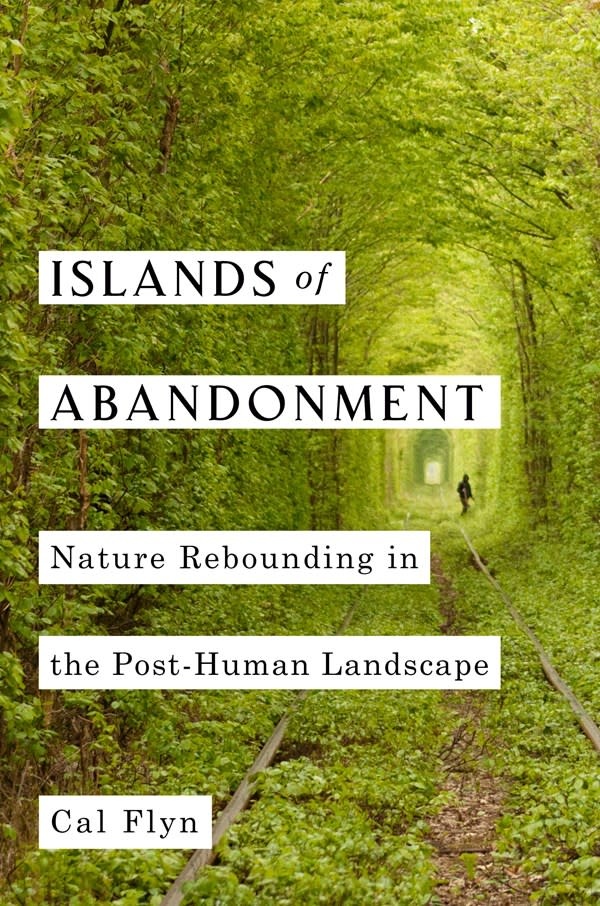 A beautiful, lyrical exploration of the places where nature is flourishing in our absence

Some of the only truly feral cattle in the world wander a long-abandoned island off the northernmost tip of Scotland. A variety of wildlife not seen in many lifetimes has rebounded on the irradiated grounds of Chernobyl. A lush forest supports thousands of species that are extinct or endangered everywhere else on earth in the Korean peninsula’s narrow DMZ.

Cal Flyn, an investigative journalist, exceptional nature writer, and promising new literary voice visits the eeriest and most desolate places on Earth that due to war, disaster, disease, or economic decay, have been abandoned by humans. What she finds every time is an “island” of teeming new life: nature has rushed in to fill the void faster and more thoroughly than even the most hopeful projections of scientists.

Islands of Abandonment is a tour through these new ecosystems, in all their glory, as sites of unexpected environmental significance, where the natural world has reasserted its wild power and promise. And while it doesn’t let us off the hook for addressing environmental degradation and climate change, it is a case that hope is far from lost, and it is ultimately a story of redemption: the most polluted spots on Earth can be rehabilitated through ecological processes and, in fact, they already are.

Cal Flyn is an author, an investigative journalist, and a MacDowell fellow from the Highlands of Scotland. She has worked as a reporter for TheSunday Times and The Telegraph and has contributed to publications including Granta, The Guardian, The Times,The Observer, and others. Her first book, Thicker Than Water, was one of The Times’s best books of 2016.