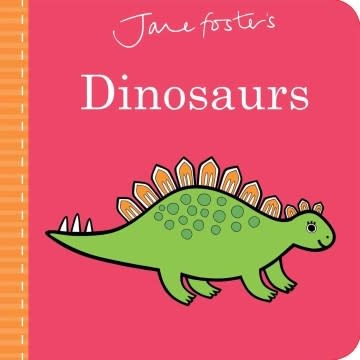 Introduce little ones to dinosaurs in this bold and graphic board book by illustrator and textile designer Jane Foster.

In this beautiful and irresistible board book, children will be introduced to bold images of dinosaurs, such as Tyrannosaurus rex, Triceratops, Stegosaurus, Velociraptor, and more!

"Both titles are stunningly simple, but Foster is able to create some truly arresting images here, making both books pleasurable repeat reads. A fetching and effective introduction to the world of numbers."-starred review, Kirkus Reviews

"It's a book that style-minded parents and kids can appreciate equally."-starred review, Publishers Weekly

"This unusually attractive counting board book from the British illustrator and textile designer Jane Foster shows off her style in a way that will catch - and hold - the eye of grown-ups and younger children alike."-New York Times Children's Board Book roundup review 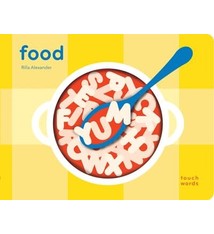