Home » How to Be a Supervillain 01 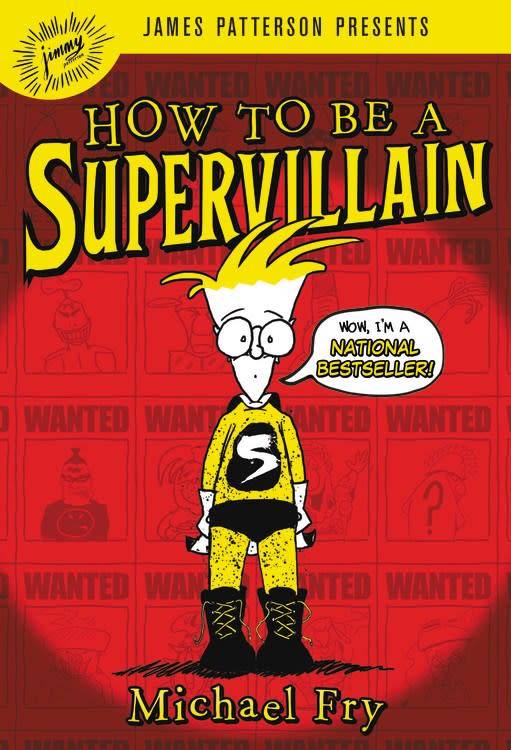 How to Be a Supervillain 01

Victor Spoil comes from a long line of famous supervillains and he's fully expected to join their ranks one day. But to his family's utter disappointment, Victor doesn't have a single bad-guy bone in his body. He won't run with scissors, he always finishes his peas, and he can't stand to be messy. Hopeless!

As a last-ditch effort before they give up and let him be a -- gasp! -- civilian, Victor's exasperated parents send him to apprentice under a disgraced supervillain called The Smear. This matchup starts off as a complete disaster, but Victor and The Smear eventually find that they have a lot to learn from each other. When the stakes get high as Victor is forced to choose between his mentor and his family morals (or lack thereof) . . . what will the world's nicest bad guy do?