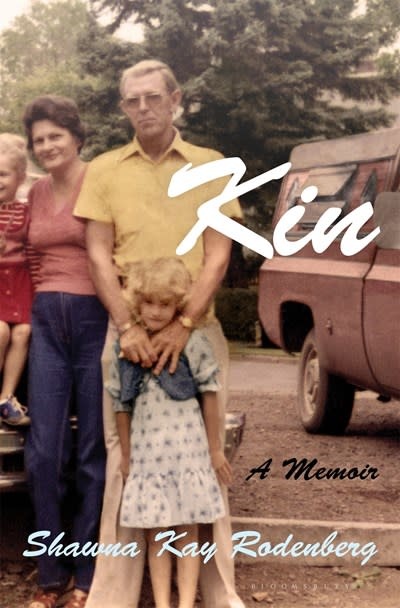 A memoir of an Appalachian girlhood and a portrait of a misrepresented people, from Rona Jaffe Writers’ Award winner Shawna Kay Rodenberg.

When Shawna Kay Rodenberg was four, her father, fresh from a ruinous tour in Vietnam, spirited her family from their home in the hills of Eastern Kentucky to Minnesota, renouncing all of their earthly possessions to live in the Body, an off-the-grid End Times religious community. Her father was seeking a better, safer life for his family, but the austere communal living of prayer, bible study, and strict regimentation was a bad fit for the precocious Shawna. Disciplined harshly for her many infractions, she was sexually abused by a predatory adult member of the community. Soon after the leader of the Body died and revelations of the sexual abuse came to light, her family returned to the same Kentucky mountains that their ancestors have called home for three hundred years. It is a community ravaged by the coal industry, but for all that, rich in humanity, beauty, and the complex knots of family love. Curious, resourceful, rebellious, Shawna will ultimately leave her mountain home but only as she masters a perilous balancing act between who she has been and who she will become.

Kin is a mesmerizing memoir of survival that seeks to understand and make peace with the people and places that were survived. It is above all about family—about the forgiveness and love within its bounds—and generations of Appalachians who have endured, harmed, and held each other through countless lifetimes of personal and regional tragedy.

Shawna Kay Rodenberg is originally from Seco, Kentucky. In 2016, she received the Jean Ritchie Memorial Fellowship for her poetry and memoir in progress, and in 2017, the Rona Jaffe Writers’ Award for creative nonfiction. Her work has appeared in Consequence Magazine, Salon, the Village Voice, the Bennington Review, the New Millennium Review, Elle, and others. A mother of five, registered nurse, and community college English instructor, she lives with her family in Indiana. 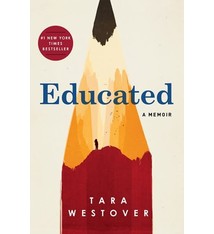 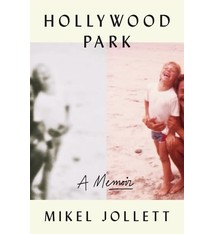