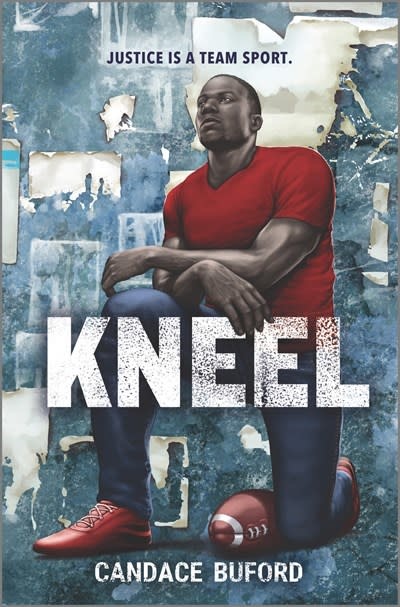 When a high-school football star takes a knee for justice, hatred and social activism go head to head in a small Louisiana town in this raw and powerful debut novel for fans of Angie Thomas and Nic Stone.

For guys like Russell Boudreaux, football is the only way out of their small town. As the team’s varsity tight end, Rus has a singular goal: to get a scholarship and play on the national stage. But when his best friend is unfairly arrested and kicked off the team, Rus faces an impossible choice: speak up or live in fear. Desperate for change, Rus kneels during the national anthem. In one instant, he falls from local stardom and becomes a target for hatred. But though he may be down, he’s not alone. With the help of his best friend and an unlikely ally, Rus will fight for his dreams…and for justice. 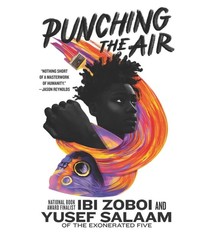 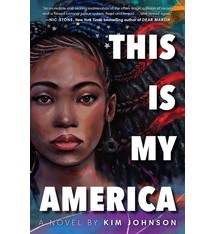 This Is My America 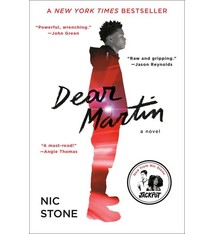