Home » We Regret to Inform You 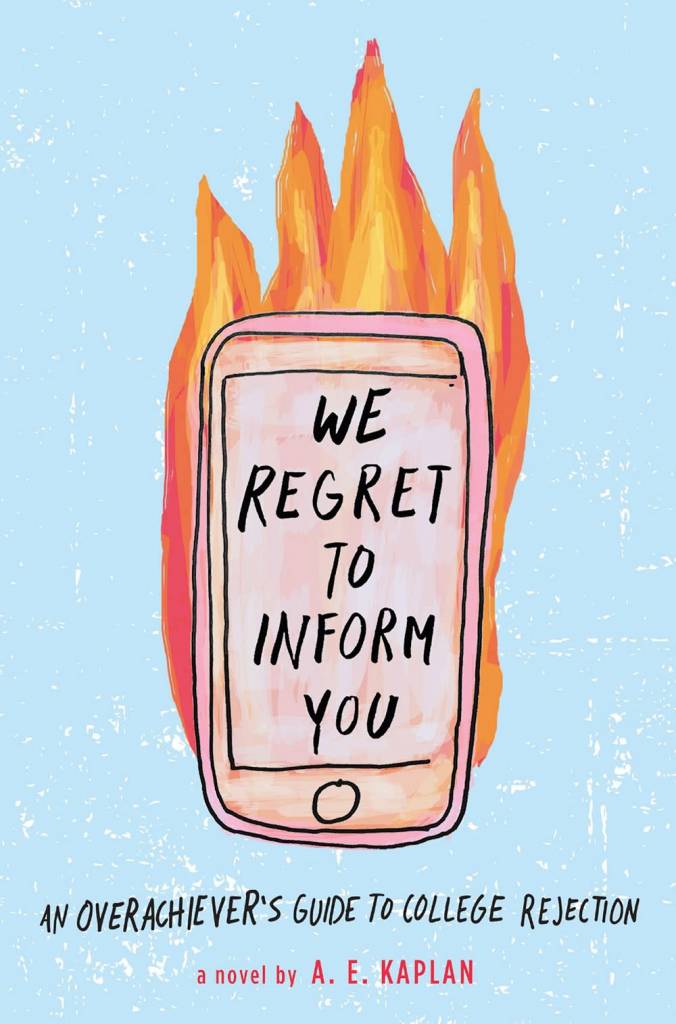 We Regret to Inform You

How far would you go to get into the right college?…Fans of Becky Albertalli will appreciate this sharp-witted, timely novel about an overachiever who stumbles into the middle of a college admissions scandal when she’s rejected by every school she applied to.

So when she’s rejected not only by the Ivies, but her loathsome safety school, she is shocked and devastated. All the sacrifices her mother made to send her to prep school, the late nights cramming for tests, the blatantly résumé-padding extracurriculars (read: Students for Sober Driving), the feelings of burnout…all that for nothing.

As Mischa grapples with the prospect of an increasingly uncertain future, she questions how this could have happened in the first place. Is it possible that her transcript was hacked?

With the help of her best friend and sometimes crush, Nate, and a group of eccentric techies known as “The Ophelia Syndicate,” Mischa launches an investigation that will shake the quiet community of Blanchard Prep to its stately brick foundations.

In her sophomore novel, A. E. Kaplan cranks the humor to full blast, and takes a serious look at the extreme pressure of college admissions.

“A well-written, intricately plotted, and sympathetic portrayal of the pressures that some elite college-bound kids experience during senior year. ”—Kirkus Reviews, starred review 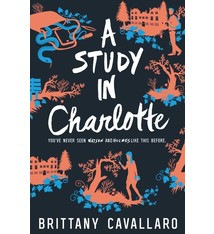 Charlotte Holmes 01 A Study in Charlotte 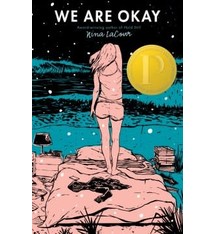