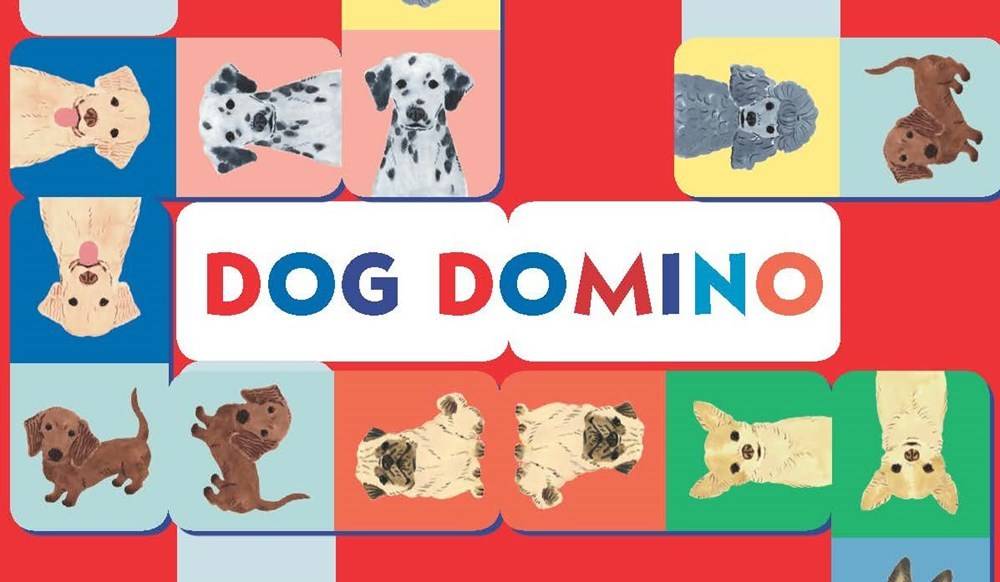 Playing Dog Domino is a great way to involve younger members of the family who do not feel so comfortable (or interested) playing with an abstract concept such as the number of dots on a square. Dog Domino will get the whole family playing!

1) Shuffle all of the dominoes, placing them face down on the table.

2) Each player takes seven dominoes, being careful not to reveal what they have.

3) The first player places a domino face up on the table.

4) The next player places one of their dominoes at either end, making sure that the dog matches at either end. If they cannot go they must miss a turn.

5) Play continues until someone has put down all of their dominoes and wins the game.

This game is for two to four players and contains 28 cute and colorful dog dominoes. 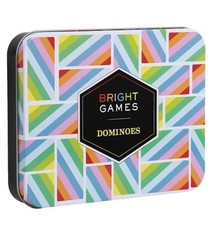 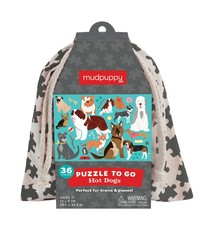 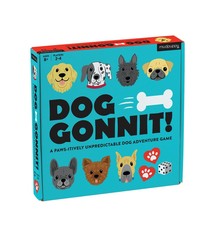