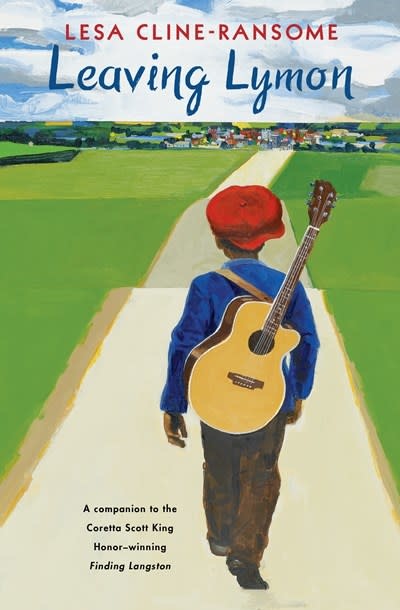 Series Overview: This is the third book in an award-winning trilogy that explores African American history in mid-twentieth century America through the lives of three boys. Each book deftly chronicles such topics as the Great Migration, the Harlem Renaissance, the convict leasing system, Jim Crow laws, job inequality, Mississippi Delta Blues, and so much more.