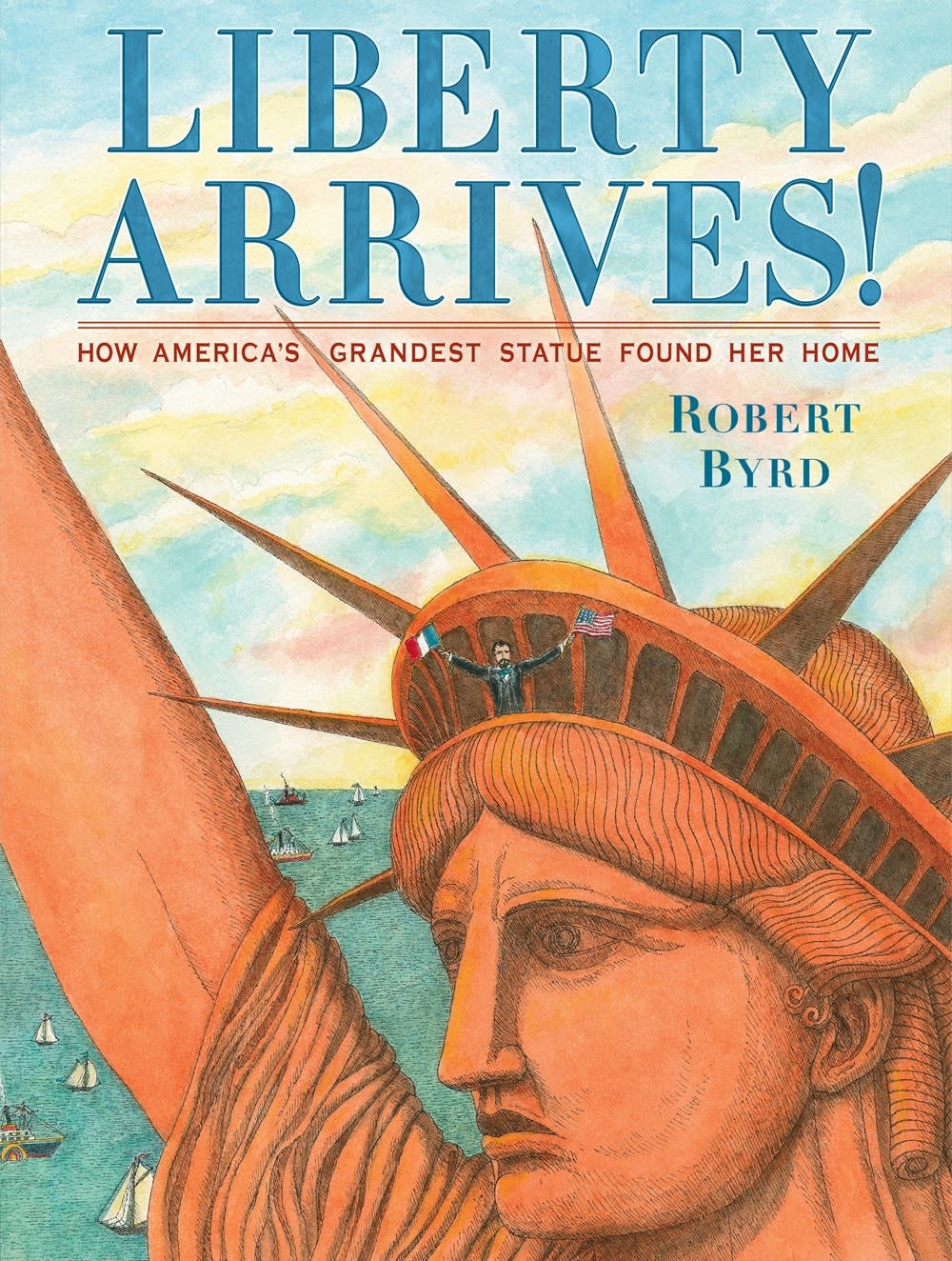 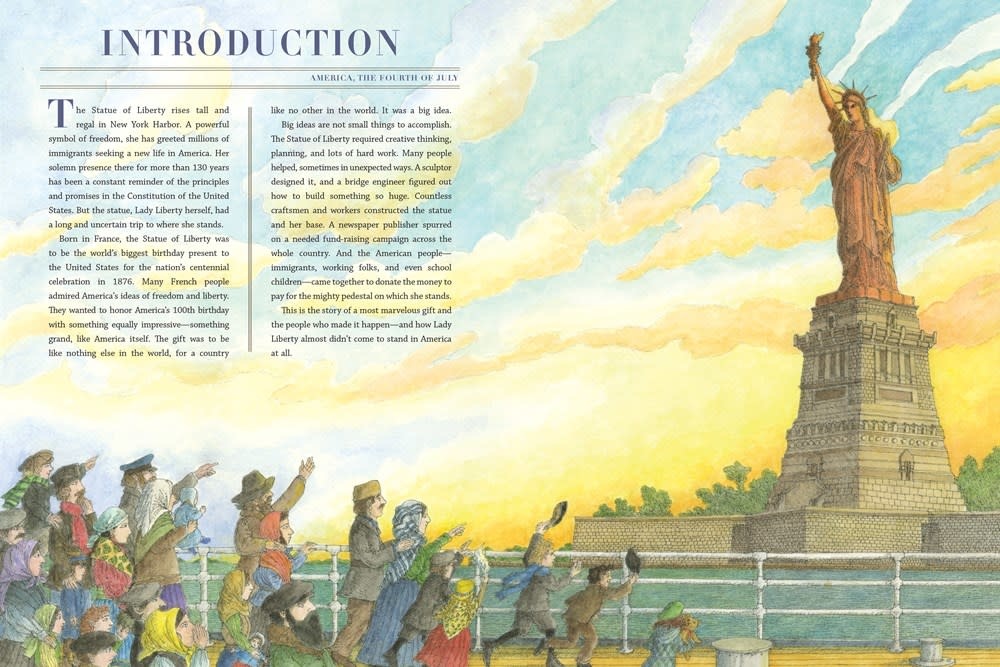 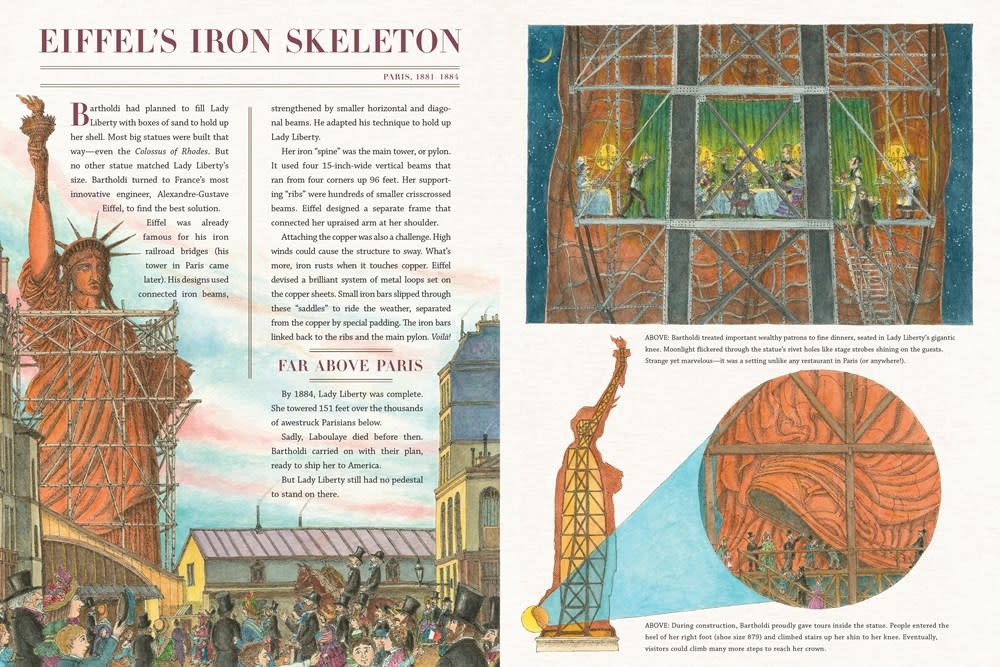 A deeply informative and gorgeously illustrated look at the Statue of Liberty, from award-winning nonfiction master Robert Byrd.

America’s most iconic national symbol was a gift from France to the United States—provided America raised the money for the pedestal on which it was to stand.

Urged on by the publisher Joseph Pulitzer, it was raised, largely with the help of children, in the first example of a crowd sourced fund-raising campaign.

This book tells the story of the best gift ever: how it was designed, created, transported, and then finally erected on its pedestal in the entrance to New York Harbor.