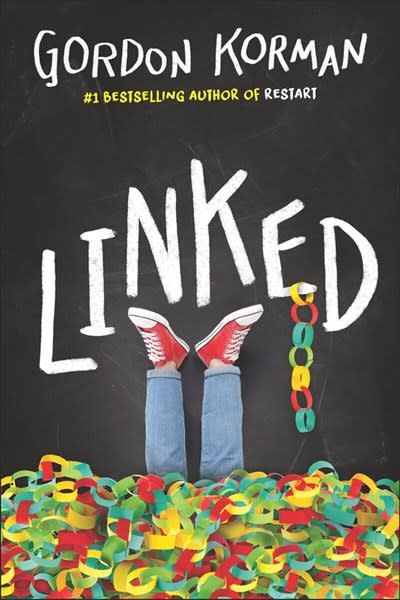 An unforgettable novel from the New York Times bestselling Gordon Korman.Link, Michael, and Dana live in a quiet town. But it's woken up very quickly when someone sneaks into school and vandalizes it with a swastika.Nobody can believe it. How could such a symbol of hate end up in the middle of their school? Who would do such a thing?Because Michael was the first person to see it, he's the first suspect. Because Link is one of the most popular guys in school, everyone's looking to him to figure it out. And because Dana's the only Jewish girl in the whole town, everyone's treating her more like an outsider than ever.The mystery deepens as more swastikas begin to appear. Some students decide to fight back and start a project to bring people together instead of dividing them further. The closer Link, Michael, and Dana get to the truth, the more there is to face-not just the crimes of the present, but the crimes of the past.With Linked, Gordon Korman, the author of the acclaimed novel Restart, poses a mystery for all readers where the who did it? isn't nearly as important as the why?

Gordon Korman is the #1 bestselling author of three books in The 39 Clues series as well as eight books in his Swindle series: Swindle, Zoobreak, Framed, Showoff, Hideout, Jackpot, Unleashed, and Jingle. His other books include This Can't Be Happening at Macdonald Hall! (published when he was 14); The Toilet Paper Tigers; Radio Fifth Grade; Slacker; Restart; Whatshisface; Level 13; the trilogies Island, Everest, Dive, Kidnapped, and Titanic; and the series The Hypnotists and On the Run. Gordon grew up in Thornhill, Ontario and he lives in New York with his family. Visit him online at www.gordonkorman.com. 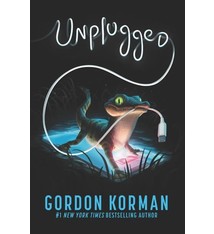 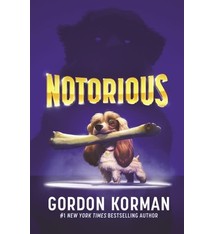 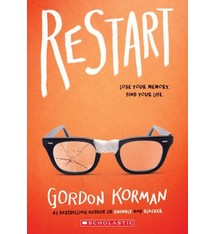