Home » Losers: Dispatches from the Other Side of the Scoreboard 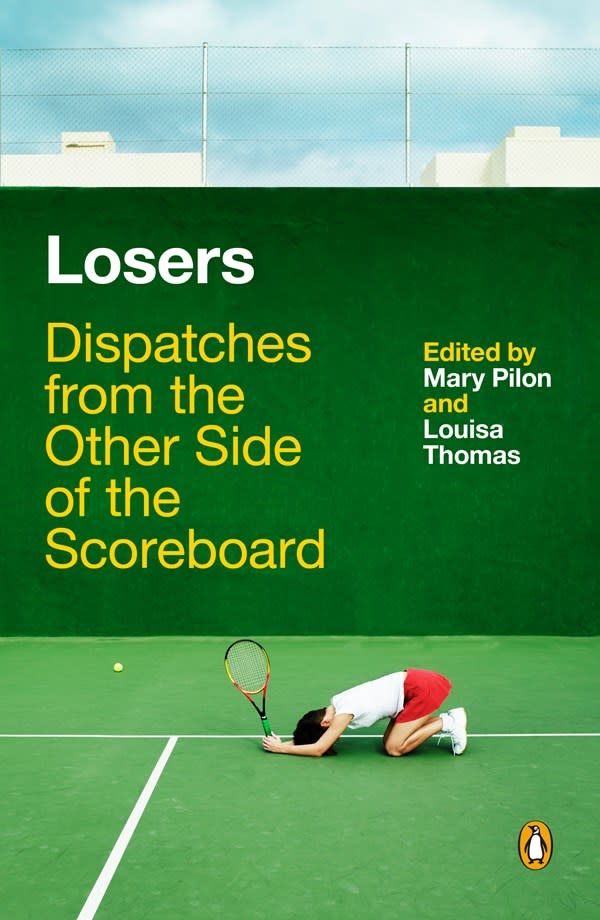 Losers: Dispatches from the Other Side of the Scoreboard

“It’s easy to do anything in victory. It’s in defeat that a man reveals himself.”—Floyd Patterson in “The Loser,” by Gay Talese.

Twenty-two notable writers, novelists, and athletes - including Bob Sullivan, Mike Pesca, Louisa Thomas, Sir Arthur Conan Doyle, and Gay Talese—examine the untold stories of the losers, of those who have tried and failed, and in doing so reveal something raw and significant about what it means to be human

The locker rooms of winning teams are crowded with coaches, family, and friends, as well as fans who have slipped past security. The athletes, brimming with victory and celebration, fill the room more fully than they did before. Reporters flock to them, ready to write the moment into history, asking, How does it feel? In contrast, the locker rooms of the losing teams are quiet and awkward, where the once charged athletes now avoid making eye contact and keep their distance. Reporters who have dared to enter this somber space leave quickly, unwilling to linger too long around loss.

But, as sports journalists Mary Pilon and Louisa Thomas argue, losing is not a phenomenon to be discarded, and in LOSERS, they have called upon twenty-two notable writers, novelists, reporters, and athletes to consider what it means to lose. From the Olympian gymnast who was forced to give up her spot to another teammate, to the legacy of Red Sox first baseman Bill Buckner’s tenth-inning error in the 1986 World Series, to LeBron James’s losing record in the NBA Finals, the subjects of these essays are broad - spanning basketball to bullfighting - but are united by their focus on defeat.

This anthology is for the losers - which is to say, for all of us. Within these 22 essays, 14 of which have never before been published, LOSERS turns the art of sports writing on its head and proves that there is inspiration to be found in stories about resilience and risk, and in getting up after you’ve been knocked down.