Home » Lost 04 In the Antarctic: The Doomed Voyage of the Endurance 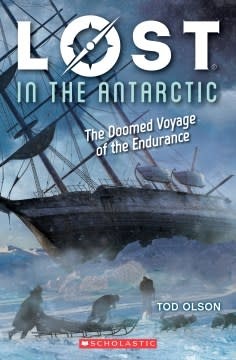 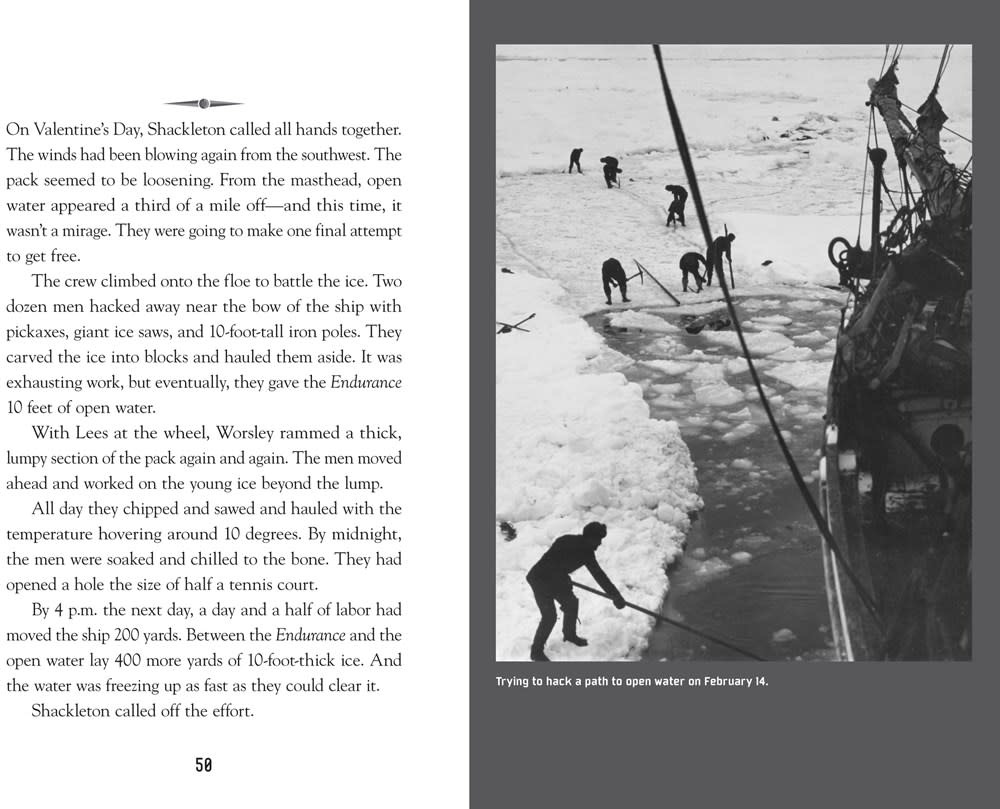 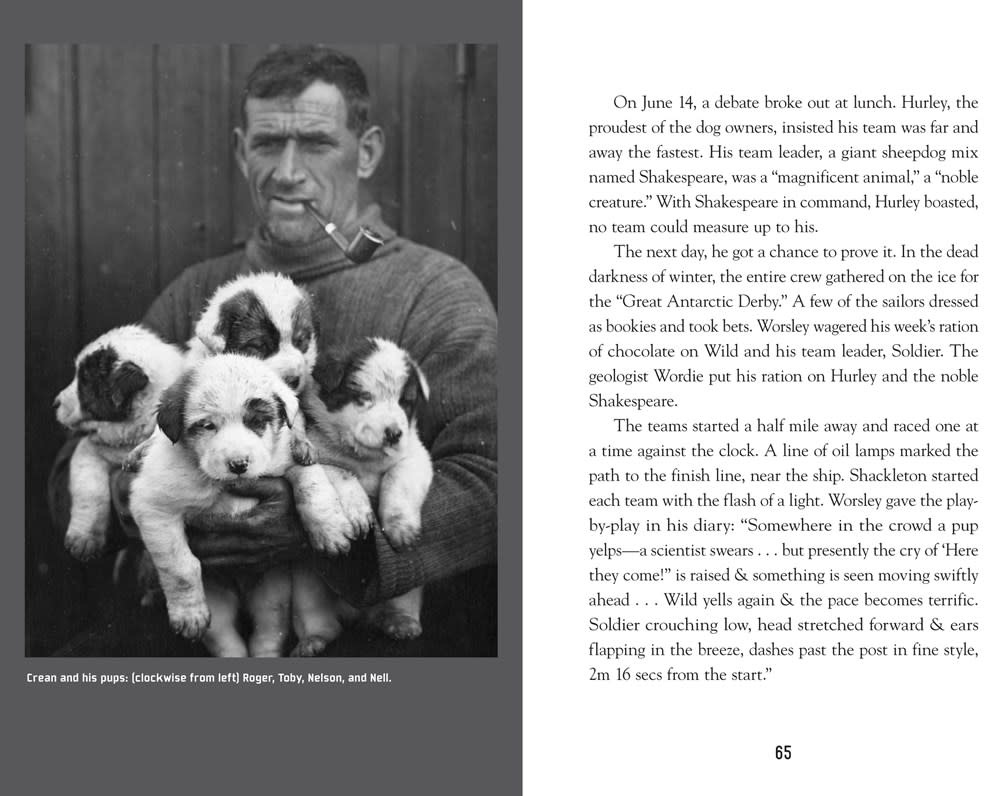 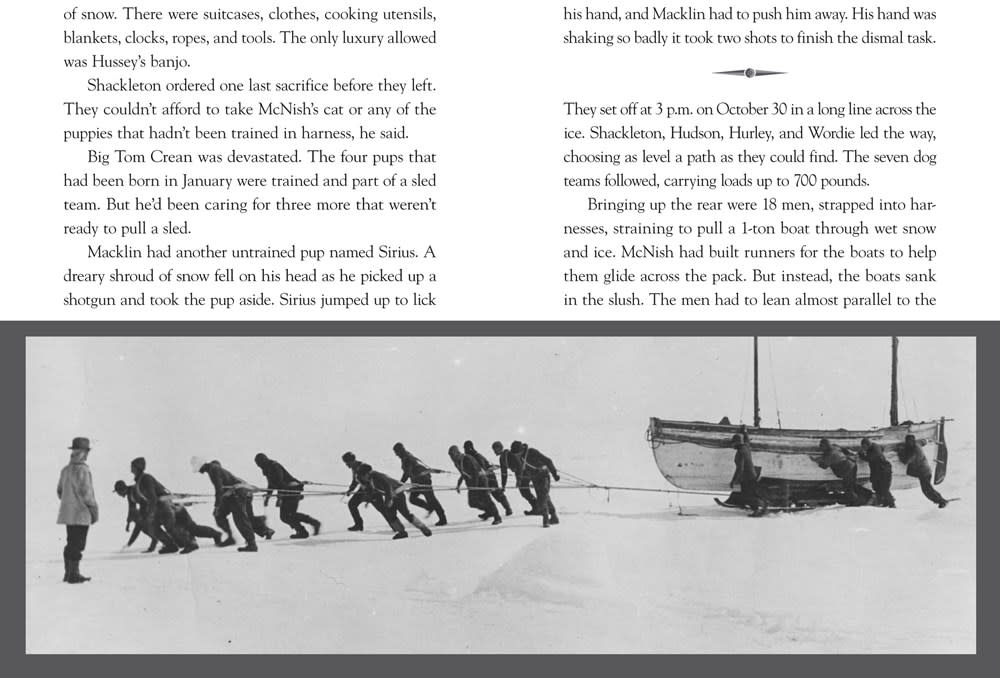 Lost 04 In the Antarctic: The Doomed Voyage of the Endurance

Climb aboard the doomed ship Endurance to join famed explorer Ernest Shackleton and his crew who must battle the frigid Antarctic elements to survive being stranded at the edge of the world.

There wasn’t a thing Ernest Shackleton could do. He stood on the ice-bound Weddell Sea, watching the giant blocks of frozen saltwater squeeze his ship to death. The ship’s name seemed ironic now: the Endurance. But she had lasted nine months in this condition, stuck on the ice in the frigid Antarctic winter. So had Shackleton and his crew of 28 men, trying to become the first expedition ever to cross the entire continent.

Now, in October 1915, as he watched his ship break into pieces, Shackleton gave up on that goal. He ordered his men to abandon ship. From here on, their new goal would be to focus on only one thing: survival.

Filled with incredible photographs that survived the doomed voyage of the Endurance, Lost in the Antarctic retells one of the greatest adventure and exploration stories of all time.