A fascinating illustrated history of lost, overlooked, and uncompleted works of science fiction and fantasy

Lost Transmissions is a rich trove of forgotten and unknown, imagined-but-never-finished, and under-appreciated-but-influential works from those imaginative genres, as well as little-known information about well-known properties.

Featuring more than 150 photos, this insightful volume will become the bible of science fiction and fantasy’s most interesting and least-known chapters. 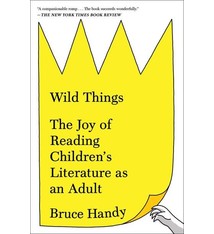 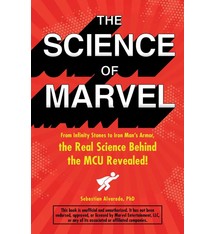 The Science of Marvel: The Real Science Behind the MCU Revealed! 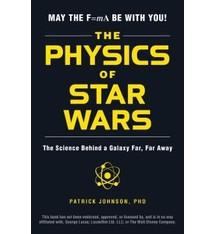 The Physics of Star Wars 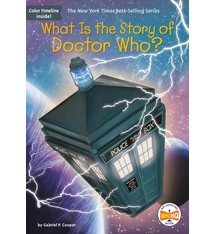