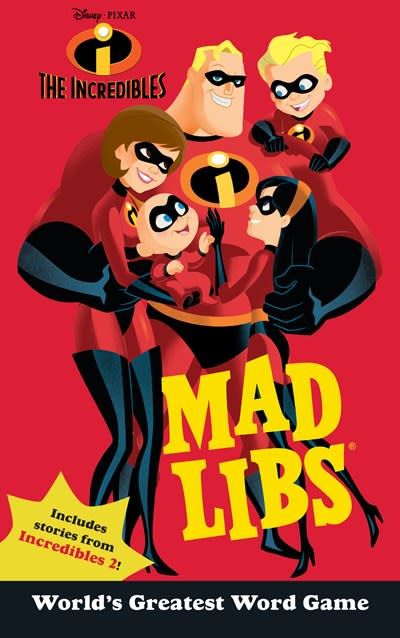 Everyone’s favorite superhero family, the Incredibles, is back in theaters with a new movie—and now they also have their very own Mad Libs!

The Incredibles is the crime-fighting family that wowed fans everywhere when their Pixar animated film hit movie theaters in 2004.

The Incredibles Mad Libs includes 21 stories themed to both films, jam-packed with blanks for readers to fill in. There’s enough crime-fighting, costume-wearing, gut-busting hilarity to keep fans entertained for hours and hours!

(Unless you’re Dash—in which case, you’ll be done in a flash!) 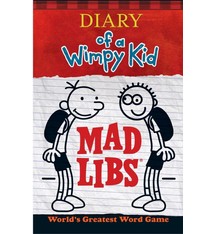 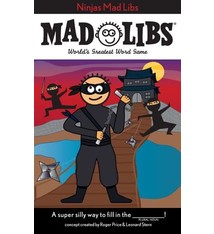 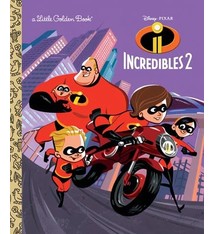