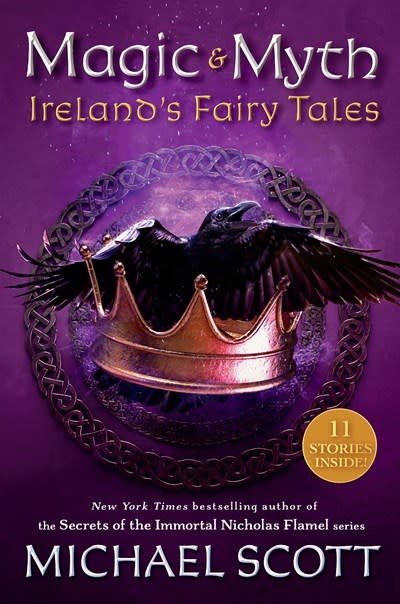 Myths, legends, and magic are woven together in a collection of enthralling Irish fairy tales from the New York Times bestselling author of the Secrets of the Immortal Nicholas Flamel series.