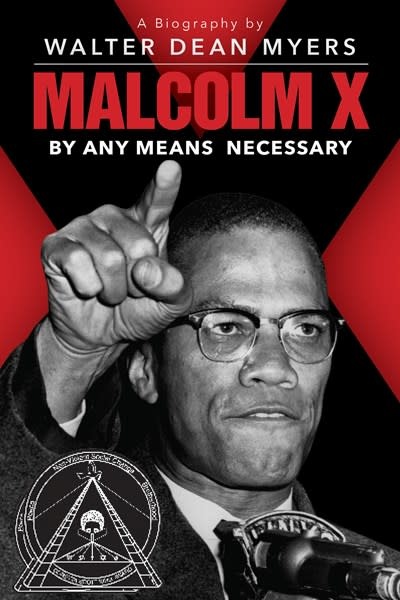 Walter Dean Myers's award-winning biography of Malcolm X, rereleased as part of the Scholastic Focus publishing program.
A classic and highly acclaimed biography of civil rights activist Malcolm X, ever more relevant for today's readers.
As a 14-year-old he was Malcolm Little, the president of his class and a top student. At 16 he was hustling tips at a Boston nightclub. In Harlem he was known as Detroit Red, a slick street operator. At 19 he was back in Boston, leading a gang of burglars. At 20 he was in prison.

It was in prison that Malcolm Little started the journey that would lead him to adopt the name Malcolm X, and there he developed his beliefs about what being black means in America: beliefs that shook America then, and still shake America today. 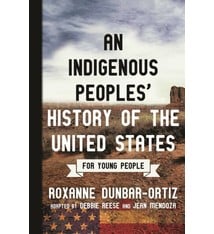 Our Stories, Our Voices: 21 YA Authors Get Real About Injustice...