Home » Mangoes, Mischief, and Tales of Friendship: Stories from India 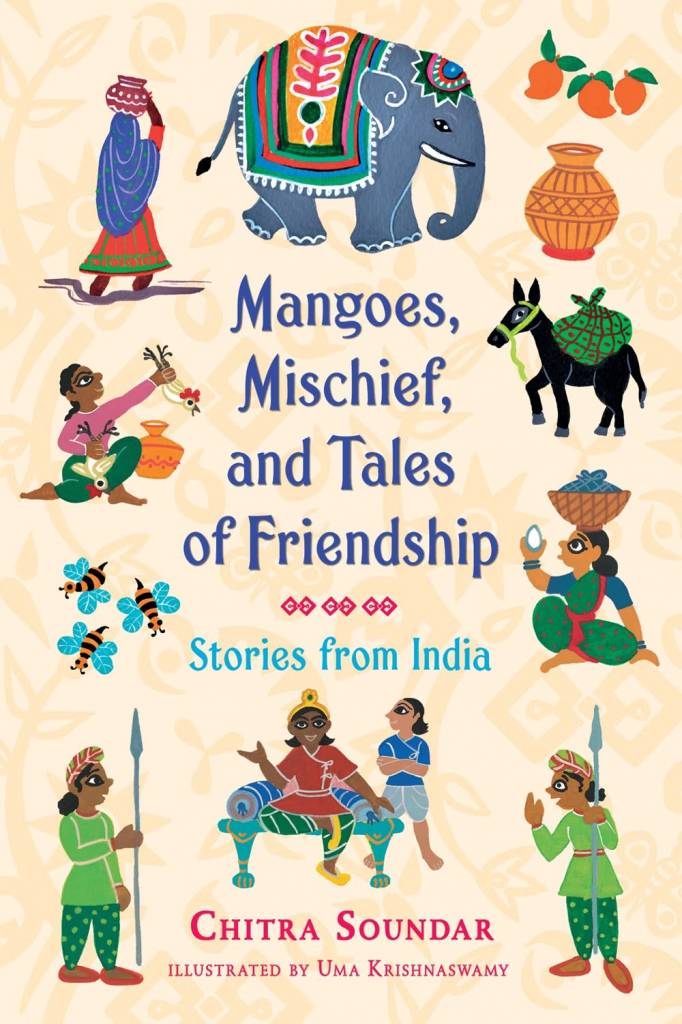 Mangoes, Mischief, and Tales of Friendship: Stories from India

Can Prince Veera and his best friend outsmart the king’s trickiest subjects? Inspired by traditional Indian folktales, these stories are sure to delight.

Being a wise and just ruler is no easy task. That’s what Prince Veera discovers when he and his best friend, Suku, are given the opportunity to preside over the court of his father, King Bheema.

Some of the subjects’ complaints are easily addressed, but others are much more challenging.

How should they handle the case of the greedy merchant who wishes to charge people for enjoying the smells of his sweets?

And can they prove that an innocent man cannot possibly spread bad luck?

Will Prince Veera and Suku be able to settle the dispute between a man and his neighbor to whom he sells a well — but not the water in it?

Or solve the mystery of the jewels that have turned into pickles?

Illustrated throughout by Uma Krishnaswamy, these eight original tales by Chitra Soundar task Veera and Suku with outwitting the kingdom’s greediest, wiliest subjects. Are the two clever boys up to the challenge? 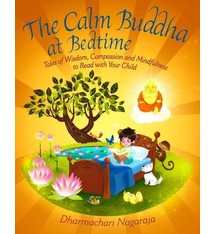 The Calm Buddha at Bedtime: Tales of Wisdom...