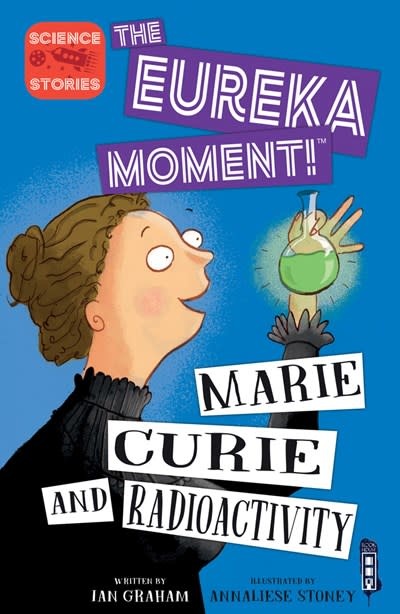 Eureka! Through a first-person narrative, this biography tells the story of Marie Curie and how she discovered radioactivity.

What would it feel like to be right there when a scientist experiences her “eureka!” moment? Find out! Marie Curie had to secretly educate herself in a time and place where women were forbidden to study. Yet she managed to become the first woman professor in France’s most famous university, the Sorbonne, and the head of research in the science department. This inspiring biography captures Curie’s amazing life: her discovery of how radioactivity worked, how she used its properties to learn about the natural world, and how she saved the lives of soldiers in the trenches during WWI. Short comic strips dramatize important episodes in her life, while sidebars provide historical context and simple, clear explanations of the scientific concepts.

Ian Graham earned a diploma in applied physics at City University, London, and then earned a graduate degree in journalism. He has written more than 250 children’s nonfiction books.

Annaliese Stoney graduated from University College Falmouth's illustration course in 2011 and has been working as a freelance illustrator ever since. 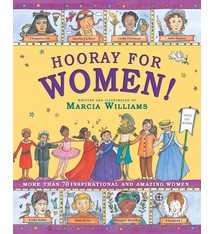 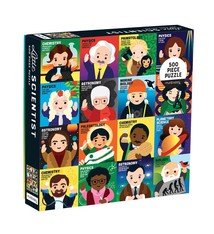 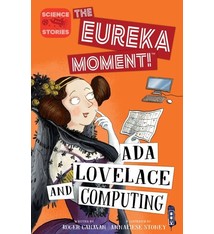