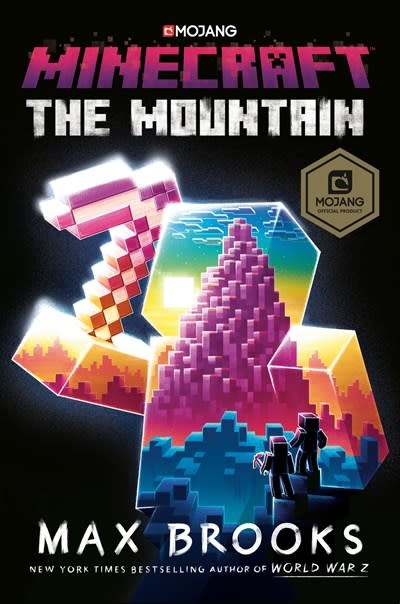 The next official Minecraft novel from Max Brooks, the #1 New York Times bestselling author of World War Z, Devolution, and Minecraft: The Island!

The next exciting Minecraft novel from Max Brooks, which will follow the stranded hero from Minecraft: The Island as they fight to get back home—and, for the first time in this unfamiliar world, encounter another person.

Max Brooks is a senior non-resident fellow at the Modern War Institute at West Point and the Atlantic Council’s Brent Scowcroft Center for Strategy and Security. His bestselling books include Devolution, Minecraft: The Island, The Zombie Survival Guide, and World War Z, which was adapted into a 2013 movie starring Brad Pitt. His graphic novels include the #1 New York Times bestseller The Harlem Hellfighters.