Monsterstreet 01 The Boy Who Cried Werewolf

The first book in a chilling new middle grade series in the vein of Goosebumps, Monsterstreet #1: The Boy Who Cried Werewolf is a fast-paced, fun, and spooky read with a classic scary-story feel about a boy who discovers that his father was killed by a legendary werewolf.

Twelve-year-old Max Bloodnight can’t decide what is more terrifying about his long weekend in Wolf County: being forced to spend his birthday with grandparents he’s never met or being stuck on a farm without cell service.

Determined to solve the mystery of his father’s death years ago, Max begins to dig into Wolf County’s past—a past that no one, not even his grandparents, wants to mention.

And as he claws deeper into the forest of rumors about a legendary werewolf, Max discovers that the howl of the truth is more monstrous than he ever could have imagined. 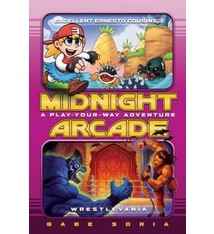 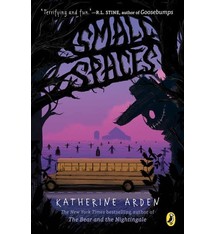