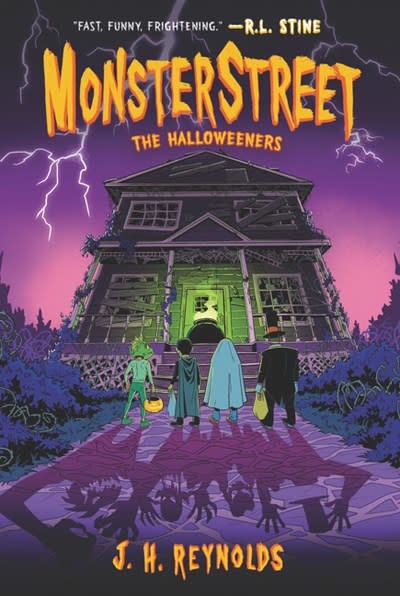 Trick-or-treat turns to scare-or-scream in the second book of this chilling new middle grade series in the vein of Goosebumps, about a group of kids who are transformed into their monstrous costumes on Halloween night.

Halloween isn’t Jack Fisher’s favorite holiday—it’s his obsession. So when he’s invited to join the Halloweeners, a secret club of kids who may love costumes and candy even more than he does, he couldn’t be more thrilled. Even if his mom thinks Halloween is evil and just told him they are moving, again.

On Halloween night, he can put on his ghost sheet, mask his problems, and help the Halloweeners win the town’s annual trick-or-treat competition.

When the group stumbles upon an eerie cauldron of candy sitting outside an old haunted house, the real monsters come out. The Halloweeners—all but Jack—eat these Monsterbars, and that leads to something strange... and terrifying. Suddenly, Jack’s new friends are transformed into the monsters of their costumes.

Now, as the neighborhood turns to chaos, it’s up to Jack to help return his friends to their human forms—or they’ll be trapped as monsters forever. 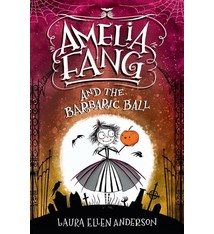 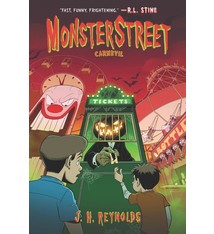 Project Z 02 Zombies Are People, Too