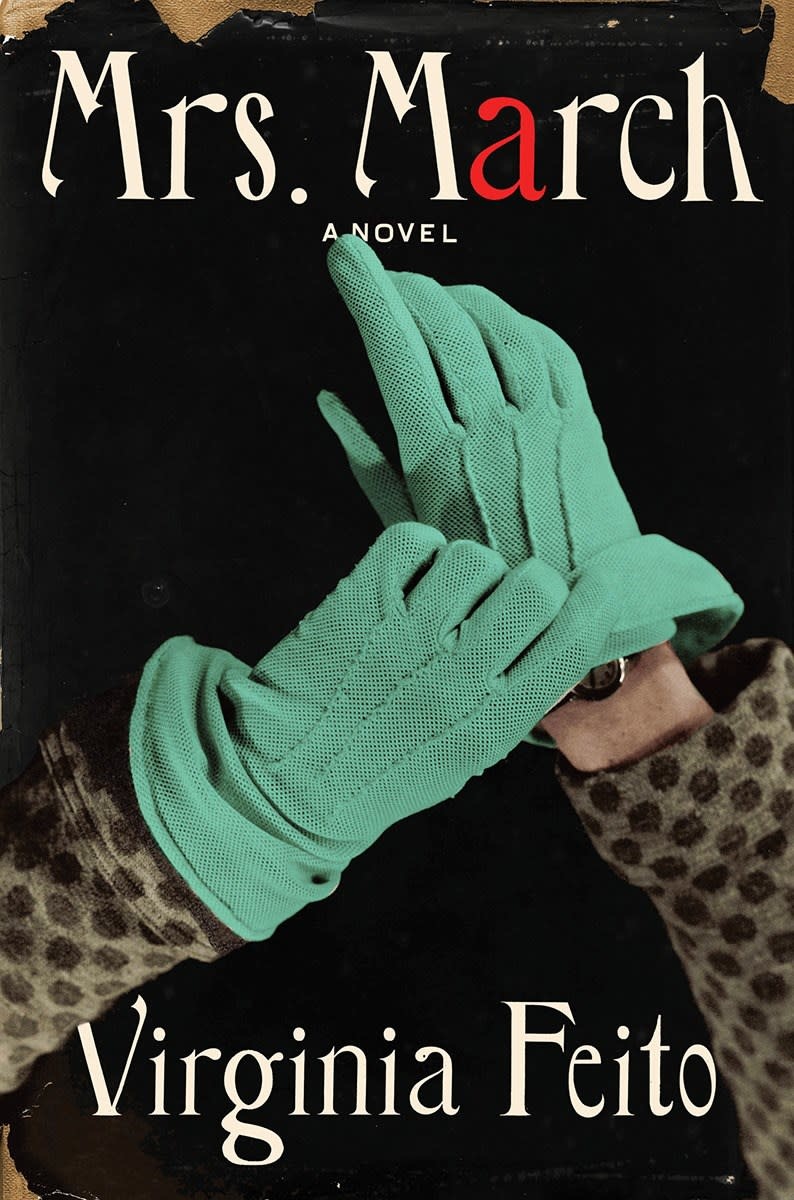 “I read Virginia’s novel in one sitting and was so captured by it I knew I had to make it and play Mrs. March. As a character, she is fascinating, complex, and deeply human and I can’t wait to sink my teeth into her.” —Elisabeth Moss

Library Journal • "Books and Authors to Know: Titles to Watch 2021"

A twenty-first-century Highsmith, Virginia Feito conjures the unforgettable Mrs. March, an Upper East Side housewife whose life is shattered by her husband’s latest novel.

In this astonishing debut, the venerable but gossipy New York literary scene is twisted into a claustrophobic fun house of paranoia, horror, and wickedly dark humor. George March’s latest novel is a smash. No one is prouder than Mrs. March, his doting wife. But one morning, the shopkeeper of her favorite patisserie suggests that his protagonist is based on Mrs. March herself: “But . . . —isn't she . . .’ Mrs. March leaned in and in almost a whisper said, ‘a whore?” Clutching her ostrich-leather pocketbook, she flees, that one casual remark destroying her belief that she knew everything about her husband—as well as herself. Suddenly, Mrs. March is hurled into a harrowing journey that builds to near psychosis, one that begins merely within the pages of a book but may uncover both a killer and the long-buried secrets of her past.

A native of Spain, Virginia Feito was raised in Madrid and Paris, and studied English and drama at Queen Mary University of London. She worked as a copywriter until she quit to write her debut novel. She lives in Madrid. 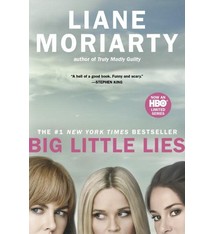 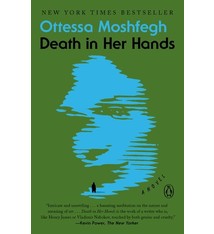 Death in Her Hands: A novel