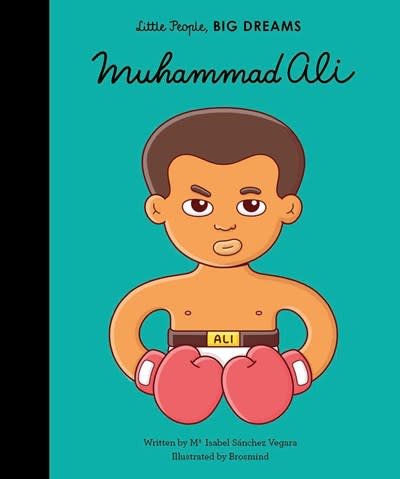 When he was little, Muhammad Ali had his bicycle stolen. He wanted to fight the thief, but a policeman told him him to learn how to box first. After training hard in the gym, Muhammad developed a strong jab and an even stronger work ethic. His smart thinking and talking earned him the greatest title in boxing: Heavyweight Champion of the World.
This moving book features stylish and quirky illustrations and extra facts at the back, including a biographical timeline with historical photos and a detailed profile of "The Greatest's" life.

This empowering series offers inspiring messages to children of all ages, in a range of formats. 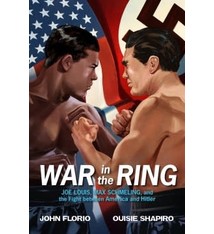 War in the Ring 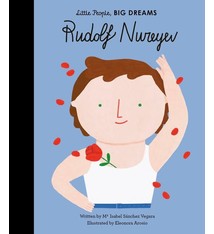 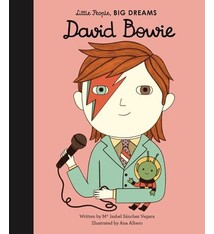