What if you threw your teacup out your window…and what if it accidentally knocked the moon out of the sky?

A girl named Harriet longs to play her cello alone in her room.

But when a noisy owl disrupts her solitude, Harriet throws her teacup out the window and accidentally knocks the moon out of the sky in frustration.

Over the course of an evening, Harriet and the moon become fast friends. Worried that he’ll catch a chill, Harriet buys the moon a soft woolen hat, then takes him on a boat ride across a glistening lake, something he’s only dreamed of.

But can she work up the courage to play her music for the moon?

In this delicate bedtime story about a shy young cello player who learns to share her music with the moon, the award-winning Philip and Erin Stead deliver another whimsical, visually oriented picture book in their signature style. 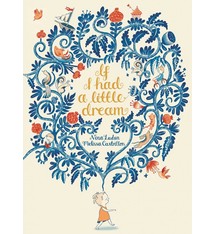 If I Had a Little Dream 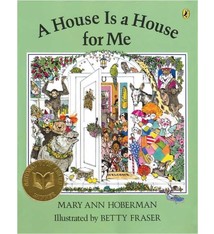 A House is a House for Me 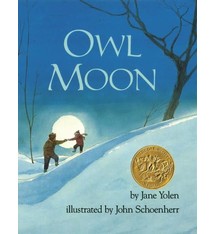 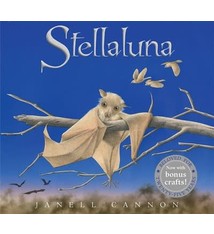 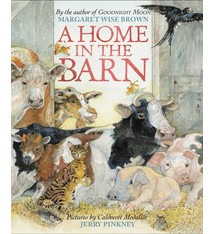 A Home in the Barn