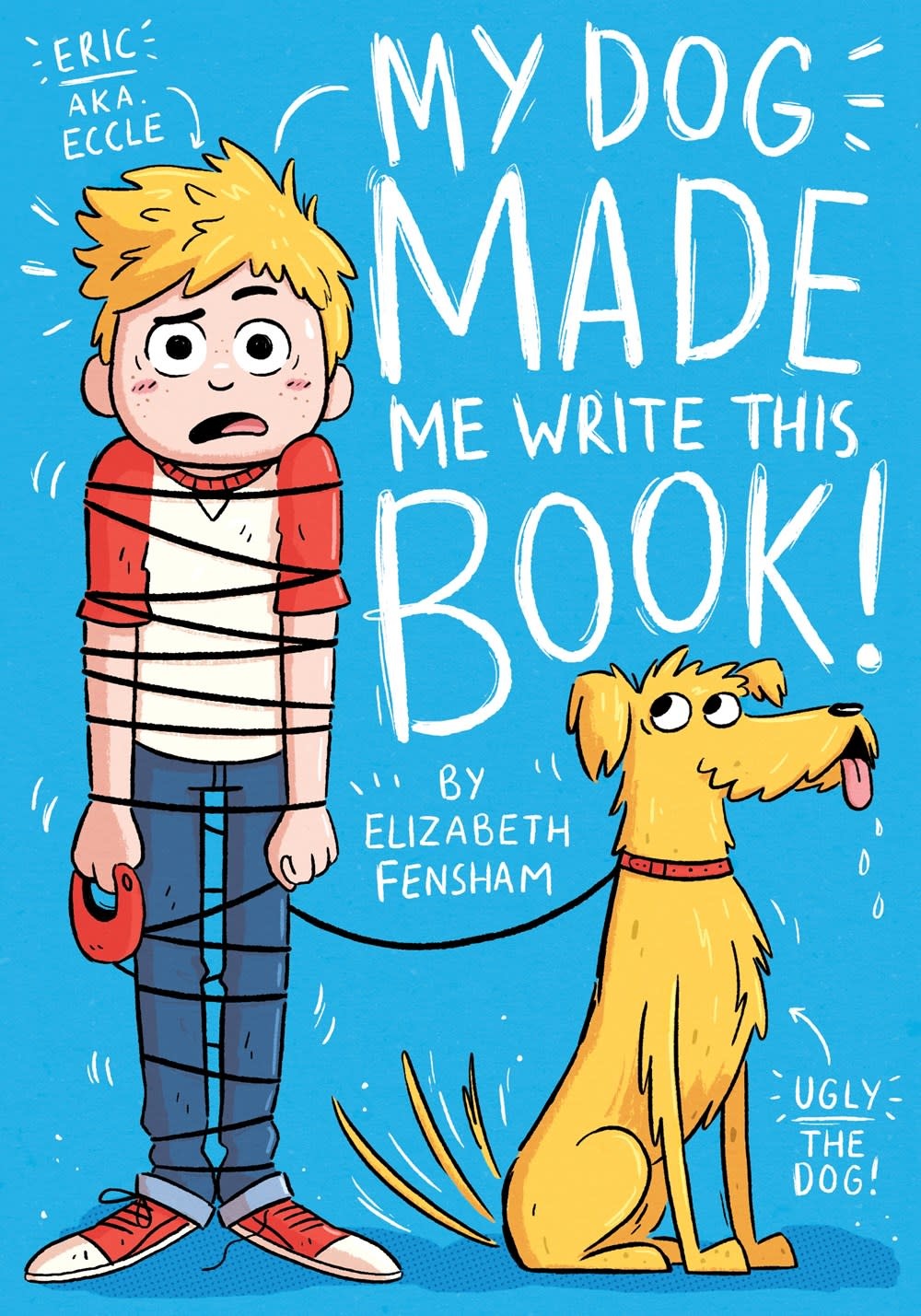 My Dog Ugly 01 My Dog Made Me Write This Book

Eric and his dog, Ugly’s, idea of mans’ best friend may be slightly different in this first in duology

When Eric got a dog, he thought he was getting a best friend—but his dog doesn't even consider Eric to be his second-best friend. Or his third. He even likes Eric's horrible sister, Gretchen, more than he likes Eric.

Eric isn't sure where this betrayal came from. Maybe his dog is resentful that Eric named him Ugly, or that Eric's mom is the one who feeds him and walks him.

No matter the reason, it's got to change. Eric is ready to try anything and everything to get his dog to love him. Or if not love, at least show some half-hearted interest.

But will Eric have what it takes to gain Ugly's affection? Or will he be in the doghouse…forever? 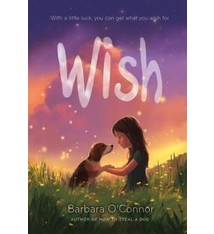 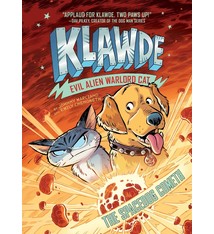 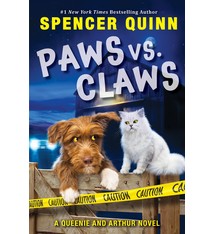