Home » My Journey to the Stars (Step Into Reading, Lvl 3) 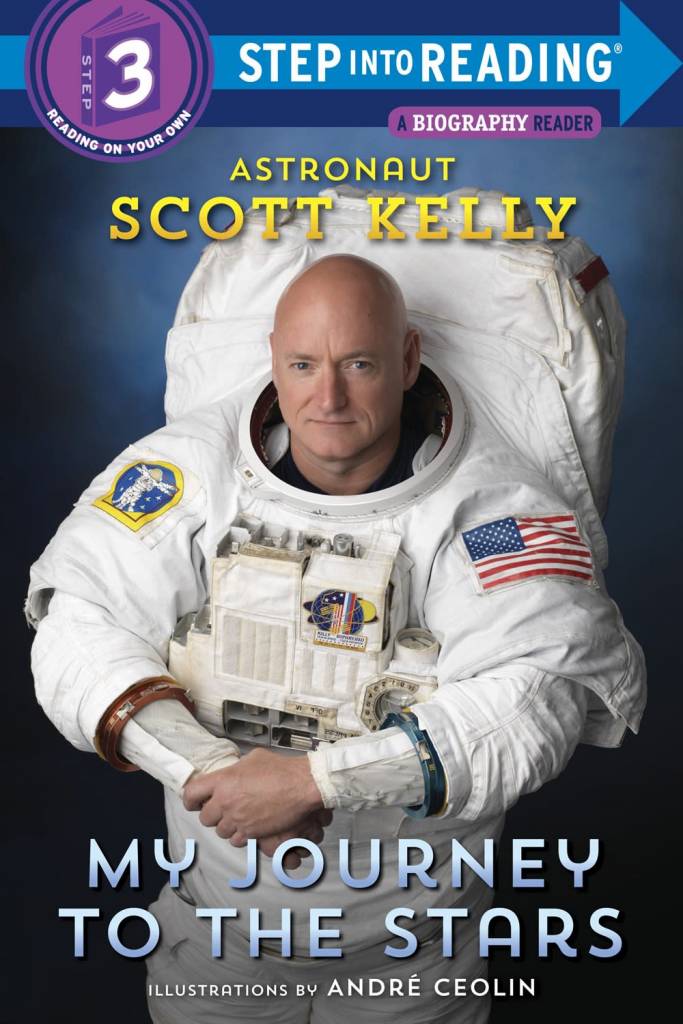 My Journey to the Stars (Step Into Reading, Lvl 3)

NASA astronaut Scott Kelly makes his Step into Reading debut in this engaging and easy-to-read autobiography that takes readers on his awe-inspiring journey from childhood to his record-breaking year among the stars.

A Step 3 Biography Reader of American hero, Astronaut Scott Kelly! Scott wasn’t sure what he wanted to be when he grew up. He struggled in school and often got in trouble with his twin brother, Mark. Then one day Scott discovered a book about test pilots and astronauts that set him on a new path.

His new focus led him to fly higher and higher, becoming first a pilot and then an astronaut, along with his brother—the first twin astronauts in history. But his greatest accomplishment of all was commanding the International Space Station and spending nearly a year in space, which set the record for the longest spaceflight by an American.This story of an ordinary boy who grew up to do extraordinary things will amaze and inspire young readers.

Step 3 Readers feature engaging characters in easy-to-follow plots about popular topics—for children who are ready to read on their own.

We have three more books signed up, schedule and topics to come. 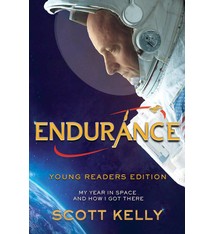 Endurance: My Year in Space and How I Got There 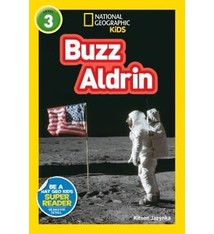 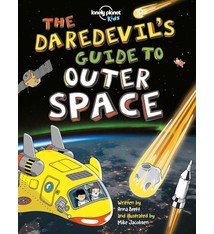