Home » My Time Will Come 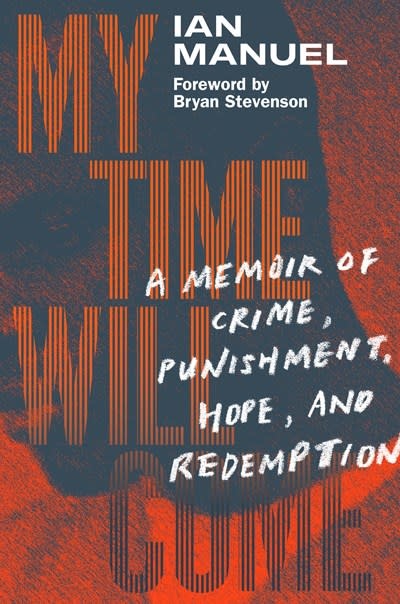 My Time Will Come

The wrenching, and inspiring, story of a fourteen-year-old sentenced to life in prison, of the extraordinary relationship that developed between him and the woman he shot, and of his release after twenty-six years of imprisonment through the efforts of America’s greatest contemporary legal activist, Bryan Stevenson.

Here is the story of a poor black kid from the toughest neighborhood of Tampa, Florida, who at age eleven began “jacking” (stealing) cars with his friends. At age thirteen he shot a white woman in the jaw during a botched mugging. For that crime, and because of his earlier record as a juvenile delinquent, he was sentenced to life in prison without the possibility of parole—essentially a death sentence. Forgotten by society, tortured by prison guards, held in solitary confinement for eighteen years, he was nonetheless able to accomplish a near-miraculous release from the unimaginable hell of the U.S. correctional system. Unable to afford legal help, through his own determination and strategic thinking, some serendipity, and the all-important help of complete strangers, including Bryan Stevenson and, perhaps most extraordinarily, the woman he shot, he was able eventually to gain his freedom.

Full of unexpected twists and turns, the narrative is at times harrowing, disturbing, and painful, but, ultimately it is astoundingly evocative of the power of human will.

IAN MANUEL lives in New York City. He is a motivational speaker at schools and social organizations nationwide.