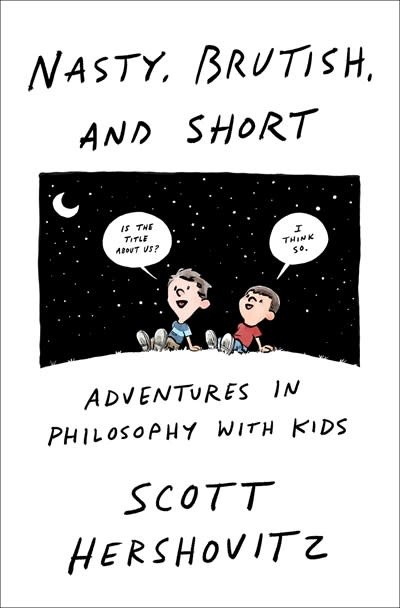 From a University of Michigan professor of law and philosophy, a delightfully funny and thought-provoking investigation into life’s biggest questions with the help of fantastic philosophers old and new—including his two young children

Like any new parent, Scott Hershovitz closely observed his two young sons, Rex and Hank. From the time they could talk, he noticed that they raised philosophical questions and were determined to answer them. Children find the world a puzzling place, so they try to puzzle it out. Often, that leads to profound insight. Sometimes, his kids recreated ancient arguments. Sometimes, they advanced novel views. Kids are natural philosophers, Hershovitz realized. Indeed, they are some of the best around.

We want our children to think deeply about themselves, the world around them, and their place within it. Hershovitz calls on us to support kids in their philosophical adventures. But more than that, he challenges us to join them so that we can become better, more discerning thinkers and recapture some of the wonder kids have at the world.