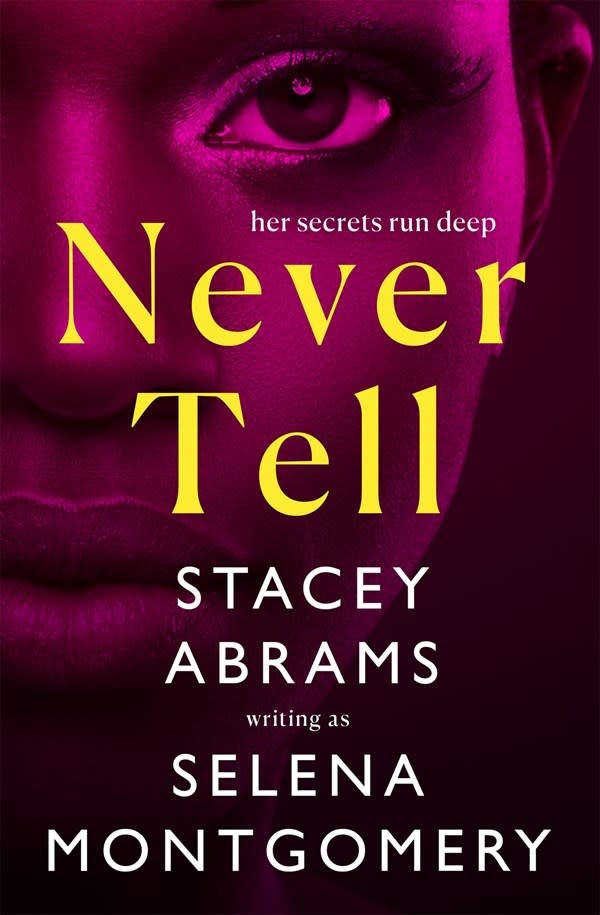 Criminal psychologist Dr. Erin Abbott wants nothing more than to live a quiet life. That means no danger, no intrigue-and absolutely no romance. But when Erin suspects a serial killer is roaming New Orleans, her investigation throws her straight into the arms of the only man who can help her.

Journalist Gabriel Moss is hot to find his next huge story-and he knows Erin is on to something big. From the moment they meet, Gabriel senses that Erin is hiding something. One thing is certain: Erin's boxy suits and sensible shoes hide a delicate beauty waiting to emerge...and Gabriel is just the man to reveal the woman inside.

As they join forces to find the killer, Gabriel slowly seduces Erin with his soft kisses. But Erin knows their love can never be. For she is hiding a terrible secret-and if Gabriel reveals the truth, Erin's life will be shattered forever...

Selena Montgomery is the nom de plume of Stacey Abrams — as Selena, she is an award-winning author of eight romantic suspense novels. She has launched multiple organizations devoted to voting rights, training and hiring young people of color, and tackling social issues at the state, national, and international levels. Abrams is the three-time New York Times bestselling author of While Justice Sleeps, Our Time Is Now and Lead from the Outside. She grew up in southern Mississippi and is a graduate of Spelman College, the LBJ School of Public Affairs, and Yale Law School.