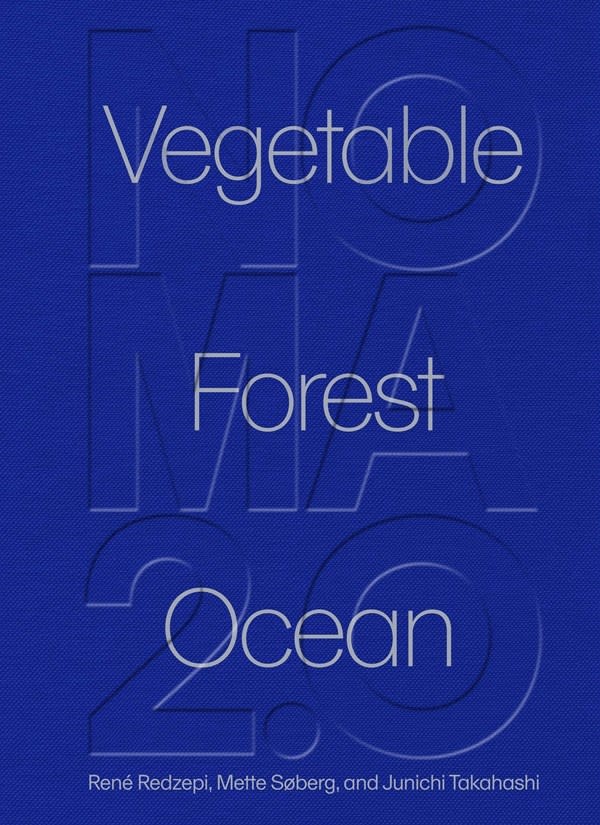 The world’s most influential chef shares the recipes that have defined the newest incarnation of Noma and set a new standard for how we think about food.

There’s a reason Noma sits atop the list of the world’s best restaurants. Every bite, every dish, every course surprises, delights, challenges, and deeply satisfies in a way that’s unique in the world of dining. As the New York Times’s Pete Wells wrote recently in praising Noma’s flavors, “sauces are administered so subtly that you don’t notice anything weird going on; you just think you’ve never tasted anything so extraordinary in your life.” In Noma 2.0, René Redzepi digs deep into the restaurant’s magic through the creation of nearly 200 dishes, each photographed in spectacular beauty and detail.

Noma 2.0—the title is a reference to the reinvention of Noma after it closed in 2018 to move to its new compound across the water—is about true seasonality, from wild game in the fall to just-picked peas in the summer. It is about using only local ingredients, to build a cuisine that is profoundly situated in its place and culture. It is about transforming the ordinary—a mushroom, a chicken wing, often through fermentation—to develop haunting, memorable flavors. It is about composing a plate that delights the eye as much as the palate, whether through the trompe l’oeil of a “flowerpot” chocolate cake or a dazzling mandala of flowers and berries. It is about pushing the boundaries of what we think we want to eat—a baby pinecone, a pudding made of reindeer brain—to open our palates with a startling confidence. And it is about how to stay creative and challenge yourself over the course of a career.

For foodies, for chefs, for artists and art lovers, for thought-leaders and makers, and for the kind of reader who is compelled by the idea that sometimes one person can change everything, Noma 2.0 is the gift book of the season.

René Redzepi is the chef and co-owner of Noma in Copenhagen, five times recognized as the world’s best restaurant. In 2021, Noma was awarded its third Michelin Star. Redzepi has been featured in publications from the New York Times to Wired and profiled in two feature-length documentaries and countless national and international media outlets. His first book, Noma: Time and Place in Nordic Cuisine, was an IACP and James Beard Award winner, and The Noma Guide to Fermentation was a New York Times bestseller. He lives in Copenhagen with his wife, Nadine Levy Redzepi, their three children, and their dog, Ponzu. Find him on Instagram at @reneredzepinoma and @nomacph.

Mette Søberg has been cooking in restaurants since 2010, first in Copenhagen and then later in Sydney at Marque, under the mentorship of Mark Best. She returned to Copenhagen in 2013 and immediately joined Noma, where two years later she became a member of the test kitchen, developing dishes for Noma’s menus. In 2018, when Noma moved to its current location, she rose to the position of head of research and development. Mette lives with her fiancé, Bjørne, and their new baby, Mads. Find her on Instagram at @mette_soberg.

Junichi Takahashi is a chef from Miyagi Prefecture in Japan who has been cooking for twenty years in restaurants around Japan and Europe. He has been an integral member of the Noma team since 2012 and has been developing dishes for Noma’s menus since 2016. Jun is not only known for his innovation and creativity but also for delivering satisfying dishes that are rich with umami and deeply rooted in tradition and craftsmanship. Find him on Instagram at @ryoriya.