Home » Not Playing by the Rules 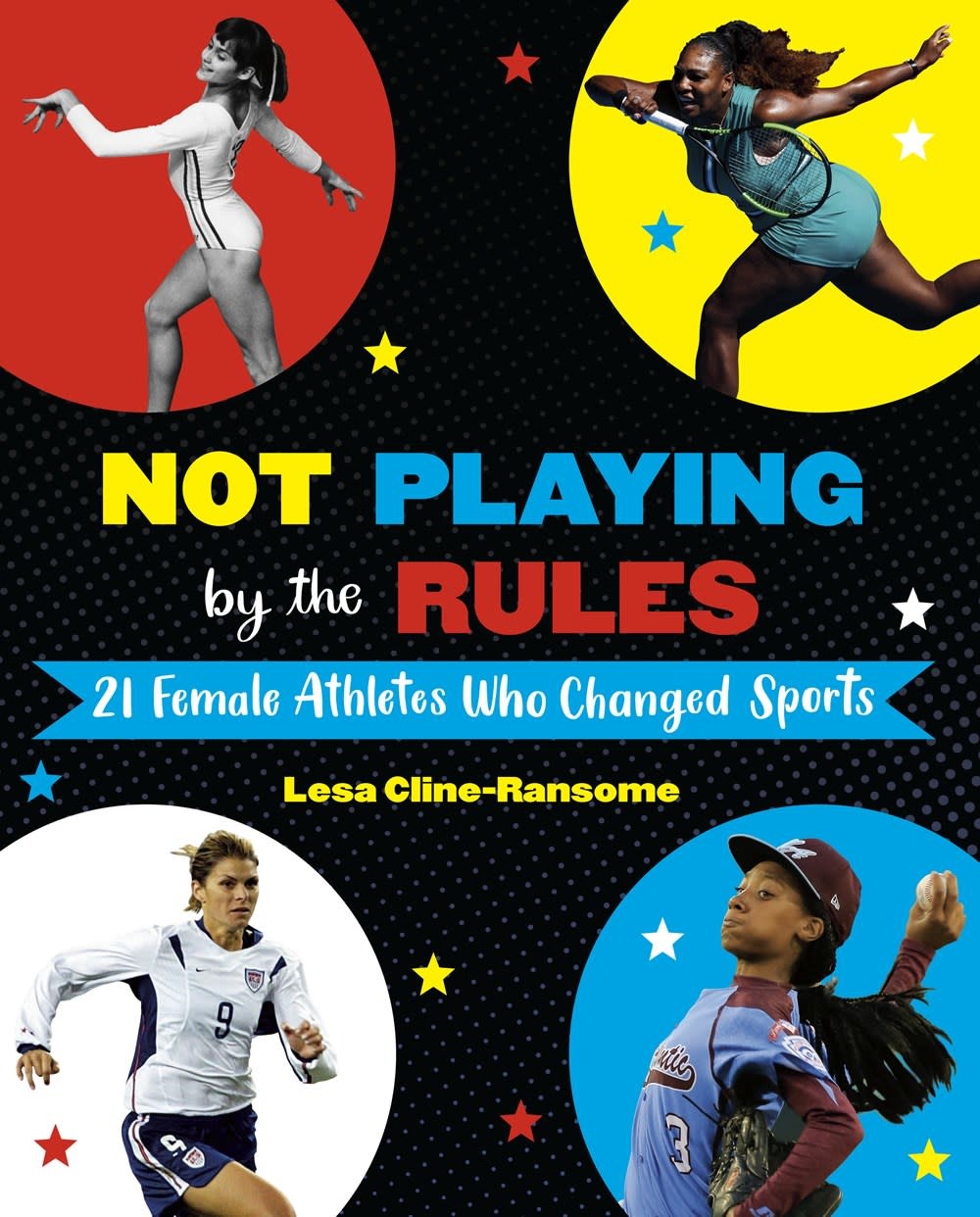 Not Playing by the Rules

This powerful and inspiring collection features 21 female trailblazers in their sport, perfect for fans of Women in Sports and Good Night Stories for Rebel Girls!

Before girls wore pants or women were permitted to swim in bathing suits at public beaches, who paved the way for women in sports? And who’s breaking new ground today?

This anthology introduces 21 trailblazing women who have broken through the boundaries set for female athletes. From basketball slam-dunker Lisa Leslie to tennis superstars Venus and Serena Williams, whose father had onlookers jeer at and taunt the girls as they practiced, to Paralympian Tatyana McFadden, who was a speed demon even at her Russian orphanage before she was adopted, to Olympic gold medalist Ethelda Bleibtrey, who was led off to jail when she shed her shoes and stockings to swim in public, Not Playing by the Rules inspires, informs, and illustrates the strength, determination, and accomplishments of women athletes both yesterday and today.

With powerful photographs and hand-lettered, inspirational quotes from the athletes themselves, this is a collection every young girl should own.

Lesa Cline-Ransome is the author of many award-winning and beloved picture books. Her picture-book biography titles include Before She Was Harriet; Satchel Paige; Major Taylor, Champion Cyclist; Young Pelé: Soccer’s First Star; Helen Keller: The World in Her Heart; Before There Was Mozart; Words Set Me Free: The Story of Young Frederick Douglass; and Light in the Darkness: A Story About How Slaves Learned in Secret.

Originally from Malden, Massachusetts, Lesa has worked as a proofreader, fashion copywriter, publicist, and teacher in the New York City schools, and has taught writing for adults. She has a BFA in Merchandising and Management from Pratt Institute and an MA in Education from NYU.

She lives in Rhinebeck, New York, with her husband and frequent collaborator, illustrator James Ransome, four children, and a St. Bernard, Nola.