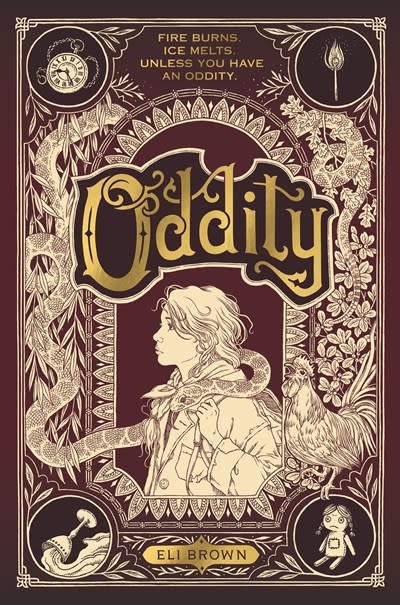 Join us on Sunday, September 25 at 4pm for the next meeting of our Middle Grade Book Club, where we'll be discussing Oddity. This is a great opportunity for readers 9+ to read amazing new books and talk about them in a fun, relaxed group setting. To RSVP, or for questions, email [email protected].

The daughter of a murdered physician vows to protect the magical Oddity he left behind in an alternate nineteenth century where a failed Louisiana Purchase has locked a young Unified States into conflict with France.

It’s the early 1800s, and Clover travels the impoverished borderlands of the Unified States with her father, a physician. See to the body before you, he teaches her, but Clover can’t help becoming distracted by bigger things, including the coming war between the US and France, ignited by a failed Louisiana Purchase, and the terrifying vermin, cobbled together from dead animals and spare parts, who patrol the woods. Most of all, she is consumed with interest for Oddities, ordinary objects with extraordinary abilities, such as a Teapot that makes endless amounts of tea and an Ice Hook that freezes everything it touches. Clover’s father has always disapproved of Oddities, but when he is murdered, Clover embarks on a perilous mission to protect the one secret Oddity he left behind. And as she uncovers the truth about her parents and her past, Clover emerges as a powerful agent of history. Here is an action-filled American fantasy of alternate history to rival the great British fantasies in ideas and scope. 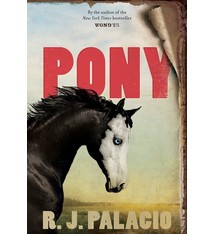