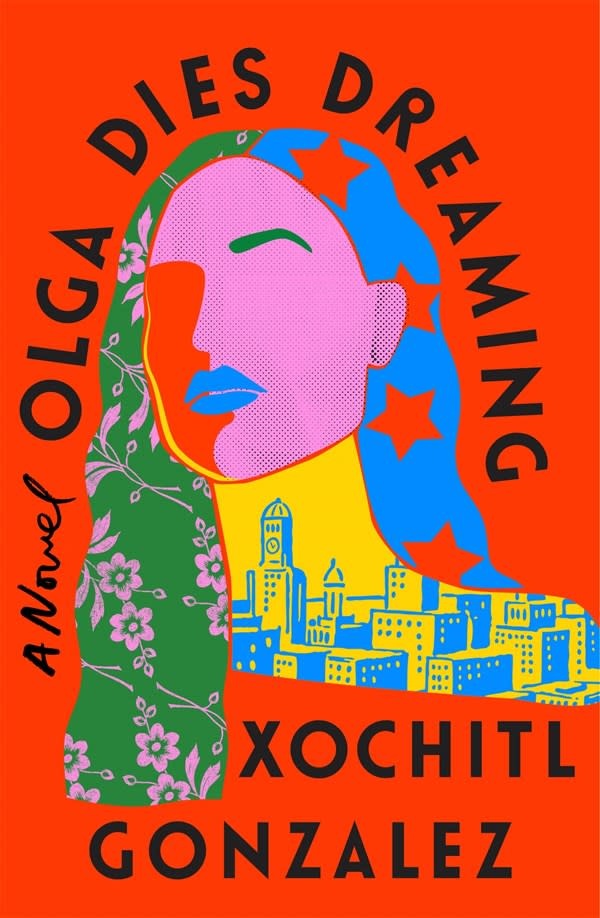 A blazing talent debuts with the tale of a status-driven wedding planner grappling with her social ambitions, absent mother, and Puerto Rican roots­, all in the wake of Hurricane Maria

It's 2017, and Olga and her brother, Pedro “Prieto” Acevedo, are boldfaced names in their hometown of New York. Prieto is a popular congressman representing their gentrifying Latinx neighborhood in Brooklyn, while Olga is the tony wedding planner for Manhattan’s power brokers.

Despite their alluring public lives, behind closed doors things are far less rosy. Sure, Olga can orchestrate the love stories of the 1 percent but she can’t seem to find her own. . . until she meets Matteo, who forces her to confront the effects of long-held family secrets.

Olga and Prieto’s mother, Blanca, a Young Lord turned radical, abandoned her children to advance a militant political cause, leaving them to be raised by their grandmother. Now, with the winds of hurricane season, Blanca has come barreling back into their lives.

Set against the backdrop of New York City in the months surrounding the most devastating hurricane in Puerto Rico’s history, Xochitl Gonzalez’s Olga Dies Dreaming is a story that examines political corruption, familial strife, and the very notion of the American dream—all while asking what it really means to weather a storm.

Xochitl Gonzalez received her M.F.A. from the Iowa Writers’ Workshop, where she was an Iowa Arts Fellow and the recipient of the Michener-Copernicus Fellowship for Fiction. Prior to writing, Xochitl wore many hats, including entrepreneur, wedding planner, fundraiser and tarot card reader. She is a proud alumna of the New York City Public School system and holds a B.A. in Art History and Visual Art from Brown University. She lives in her hometown of Brooklyn with her dog, Hectah Lavoe.