Home » One of Us Is Next 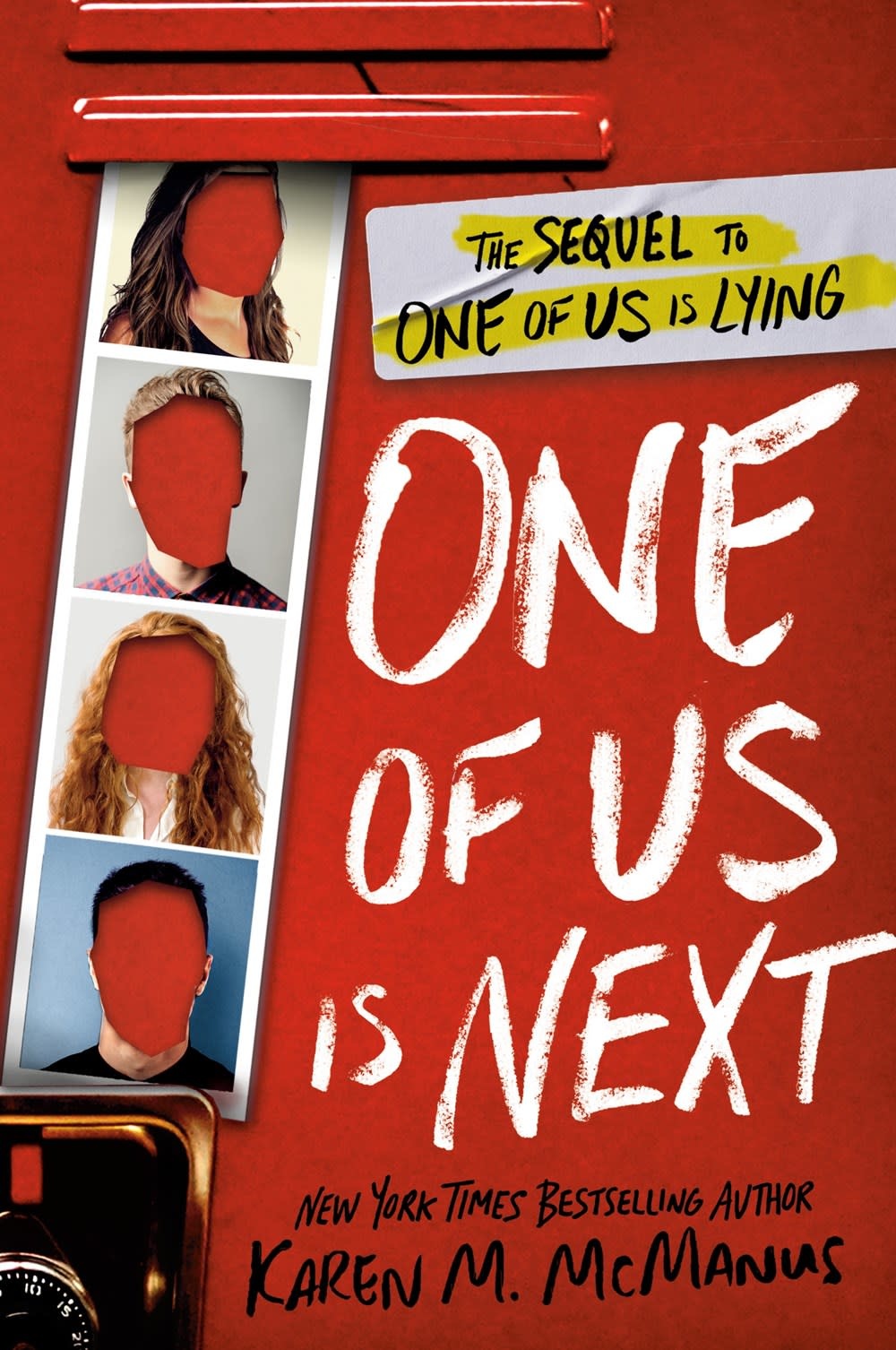 One of Us Is Next

The highly anticipated, #1 New York Times bestselling sequel to One of Us Is Lying! There’s a new mystery to solve at Bayview High, and there’s a whole new set of rules.

Come on, Bayview, you know you’ve missed this.

A ton of copycat gossip apps have popped up since Simon died, but in the year since the Bayview four were cleared of his shocking death, no one’s been able to fill the gossip void quite like he could. The problem is no one has the facts.

This time it’s not an app, though—it’s a game.

Phoebe’s the first target. If you choose not to play, it’s a truth. And hers is dark.

Then comes Maeve and she should know better—always choose the dare.

But by the time Knox is about to be tagged, things have gotten dangerous. The dares have become deadly, and if Maeve learned anything from Bronwyn last year, it’s that they can’t count on the police for help. Or protection.

Simon’s gone, but someone’s determined to keep his legacy at Bayview High alive. And this time, there’s a whole new set of rules.

“A thriller from one of the best writers in the YA mystery genre, One of Us Is Next delivers more shocking surprises and twists you won’t see coming.”—PASTE

Karen M. McManus earned her BA in English from the College of the Holy Cross and her MA in journalism from Northeastern University. She is the #1 New York Times bestselling author of One of Us Is Lying, its sequel One of Us Is Next, and Two Can Keep a Secret. Her work has been published in more than 40 languages. To learn more about Karen and her books, visit karenmcmanus.com, or follow @writerkmc on Twitter and Instagram.