Home » Orphans of the Tide 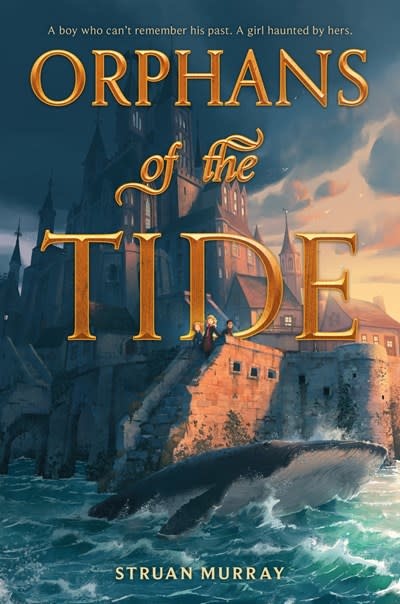 Orphans of the Tide

The City is the only home that Ellie has ever known. She’s always been told that there’s nothing beyond the shores of her small, salty island.That is, until a mysterious boy washes in with the tide, trapped inside the belly of a whale.The citizens of the City believe he’s ruled by the Enemy—the god from their myths and legends who drowned the whole world—come again to cause untold chaos.The Enemy is said to take possession of human bodies, and the ruthless Inquisition is determined to destroy it forever. Ellie knows the boy is innocent, but in order to save him, she must prove who he really is—even if that means revealing her own dangerous secret.Fans of Wildwood and The Mysterious Benedict Society will be enthralled by this inventive and adventurous take on a modern classic.