Home » Other Names for Love: A novel 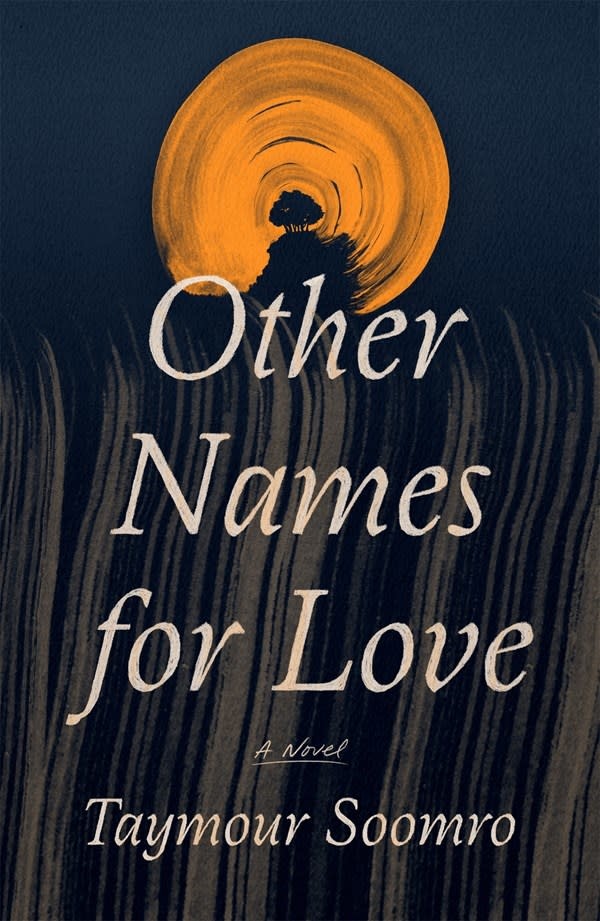 Other Names for Love: A novel

A charged, hypnotic debut novel about a boy’s life-changing summer in rural Pakistan: a story of fathers, sons, and the consequences of desire.

At age sixteen, Fahad hopes to spend the summer with his mother in London. His father, Rafik, has other plans: hauling his son to Abad, the family’s rural estate in upcountry, Pakistan. Rafik wants to toughen up his sensitive boy, to teach him about power, duty, family—to make him a man. He enlists Ali, a local teenager, in this project, hoping his presence will prove instructive.

Instead, over the course of one hot, indolent season, attraction blooms between the two boys, and Fahad finds himself seduced by the wildness of the land and its inhabitants: the people, who revere and revile his father in turn; cousin Mousey, who lives alone with a man he calls manager; and, most of all, Ali, who threatens to unearth all that is hidden.

Decades later, Fahad is living abroad when he receives a call from his mother summoning him home. His return will force him to face the past. Taymour Soomro’s Other Names for Love is a tale of masculinity, inheritance, and desire set against the backdrop of a country’s troubled history, told with uncommon urgency and beauty.

Taymour Soomro is a British Pakistani writer. He studied law at Cambridge University and Stanford Law School. He has worked as a corporate solicitor in London and Milan, a lecturer at a university in Karachi, an agricultural estate manager in rural Sindh and a publicist for a luxury fashion brand in London. His short fiction has appeared in The New Yorker and The Southern Review. He has published a textbook on law with Oxford University Press, has written extensively for the Pakistani news media, and is the co-editor, with Deepa Anappara, of a creative writing handbook on fiction, race and culture forthcoming in 2023.