Home » Other People's Children: A novel 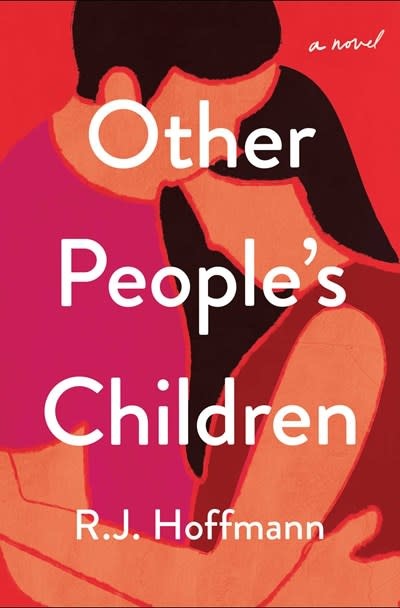 Other People's Children: A novel

A riveting debut novel about a couple whose dream of adopting a baby is shattered when the teenage mother reclaims her child.

What makes a family?

Gail and Jon Durbin moved to the Chicago suburbs to set up house as soon as Gail got pregnant. But then she miscarried—once, twice, three times. Determined to expand their family, the Durbins turn to adoption. When several adoptions fall through, Gail’s desire for a child overwhelms her.

Carli is a pregnant teenager from a blue-collar town nearby, with dreams of going to college and getting out of her mother’s home. When she makes the gut-wrenching decision to give her baby up for adoption, she chooses the Durbins. But Carli’s mother, Marla, has other plans for her grandbaby.

In Other People’s Children, three mothers make excruciating choices to protect their families and their dreams—choices that put them at decided odds against one another. You will root for each one of them and wonder just how far you’d go in the same situation. This riveting debut is a thoughtful exploration of love and family, and a heart-pounding page-turner you’ll find impossible to put down.

RJ Hoffmann was born and raised in St. Louis and received an MFA in fiction from Columbia College Chicago. Hoffmann’s writing has appeared in Barely South Review, The Sun, Harpur Palate, The Roanoke Review, Booth, and Lunch Ticket. He is the winner of The Madison Review’s 2018 Chris O’Malley Prize for Fiction and a finalist for The Missouri Review’s 2019 Jeffrey E. Smith Editors Prize. He lives in Elmhurst, Illinois with his wife and two children.