Home » Palace of the Drowned: A novel 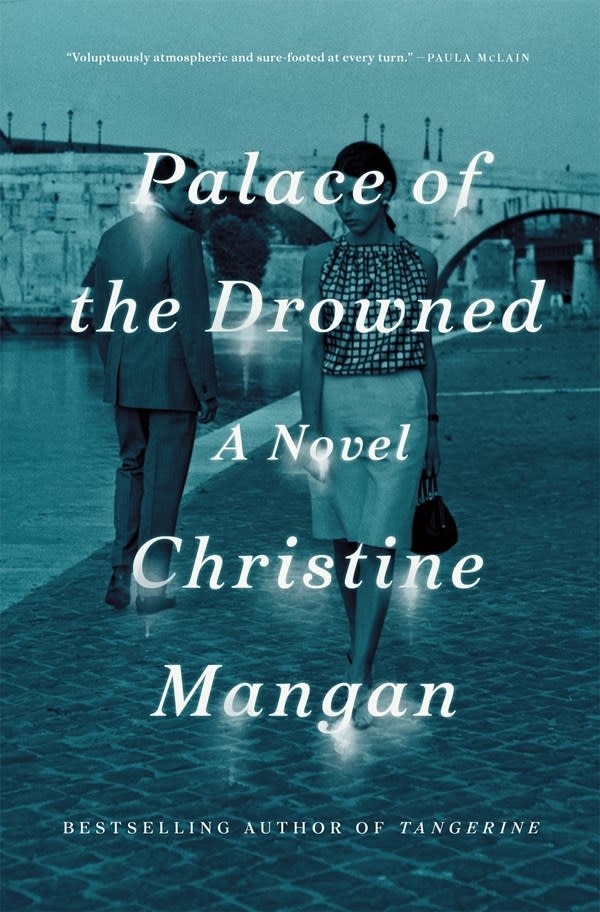 Palace of the Drowned: A novel

A suspenseful, transporting literary thriller about a British novelist who heads to Venice after a public breakdown, by the bestselling author of Tangerine

It’s 1966 and Frankie Croy is desperate to escape. Years have passed since the initial success of her debut novel, and Frankie has spent her career trying to live up to the expectations of her editor and fans, only to fall short with each new publication. Now, after a particularly scathing review of her most recent work, alongside a very public breakdown, Frankie retreats to her friend’s vacant palazzo in Venice in the hopes of recapturing some of the inspiration that once motivated her.

Then Gilly appears. A precocious young admirer eager to befriend her favorite author, Gilly seems determined to insinuate herself into Frankie’s solitary life. But there’s something about the young woman that continues to give Frankie pause, that makes her wonder just how much of what Gilly tells her is actually the truth. Set against the catastrophic 1966 flooding of Venice, the encounters between these two women will ultimately lead to a series of lies and revelations that will tragically disrupt both of their lives.

A gorgeously rendered and twisted tale of art and ambition, PALACE OF THE DROWNED is a literary thriller that asks just how far one is willing to go to achieve success.

Christine Mangan is the author of the national bestseller, Tangerine. She has her PhD in English from University College Dublin, with a focus on 18th-century Gothic literature, and an MFA in fiction writing from the University of Southern Maine.