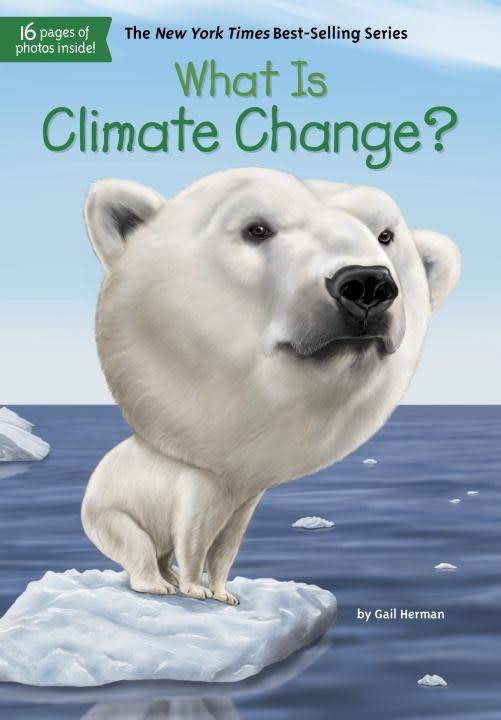 Learn more about what climate change means and how it’s affecting our planet.

The earth is definitely getting warmer. There’s no argument about that, but who or what is the cause? And why has climate change become a political issue? Are humans at fault? Is this just a natural development?

While the vast majority of scientists who study the environment agree that humans play a large part in climate change, there is a counterargument.

Author Gail Herman presents both sides of the debate in this fact-based, fair-minded, and well-researched book that looks at the subject from many perspectives, including scientific, social, and political. 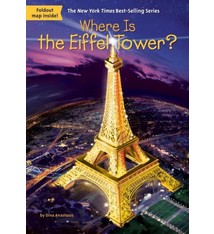 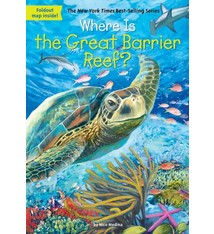 Who Was...?: Where is the Great Barrier Reef? 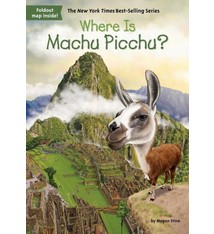