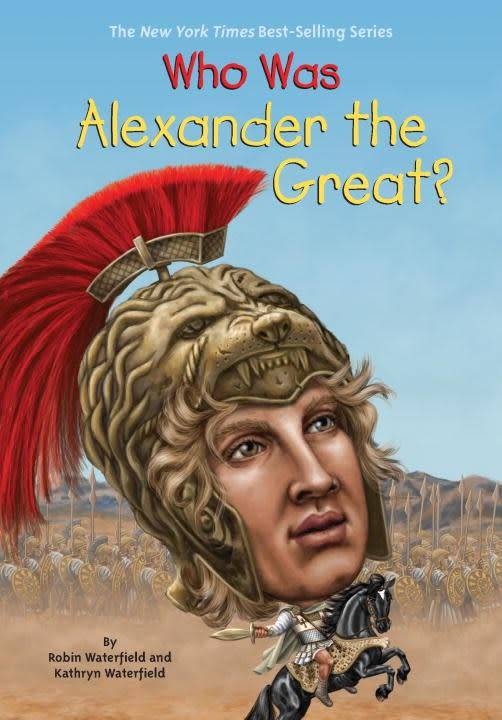 Who Was...?: Who Was Alexander the Great?

Ages 8 to 12, Grades 3 to 7
Alexander the Great conquers the New York Times best-selling Who Was...? series!

When Alexander was a boy in ancient Macedon, he already had grand ambitions. He complained that his father, the great king of Macedon, wasn't leaving anything for him to conquer! This, of course, was not the case. King Alexander went on to control most of the known world of the time. His victories won him many supporters, but they also earned him enemies. This easy-to-read biography offers a fascinating look at the life of Alexander and the world he lived in. 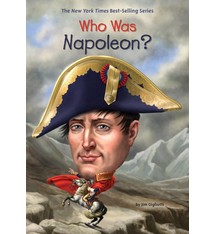