Home » Being Mortal: Medicine and What Matters in the End 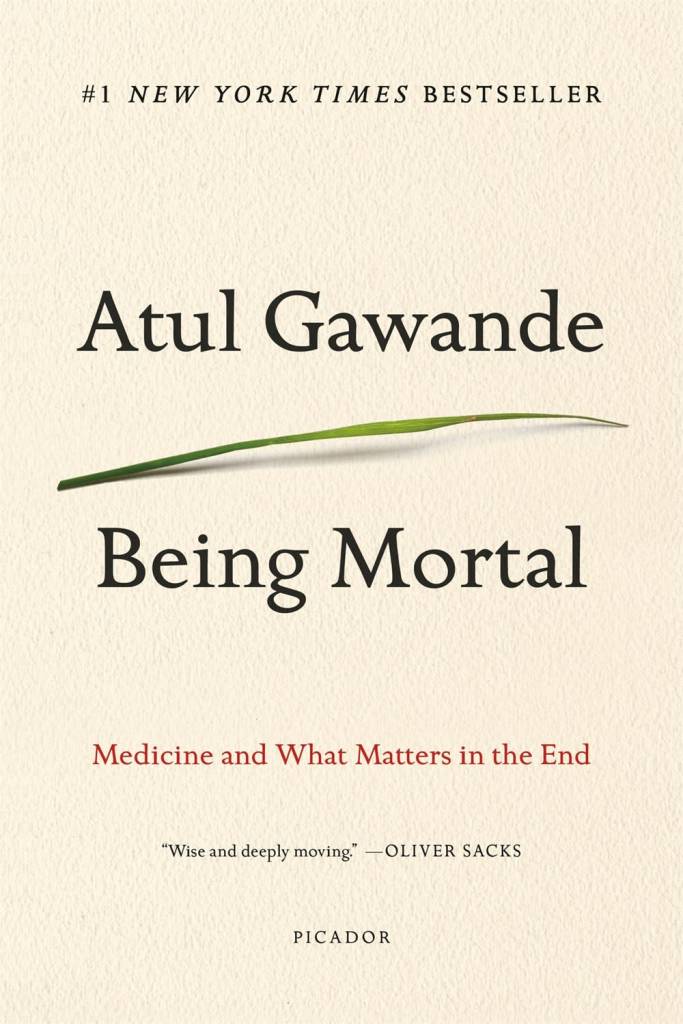 Being Mortal: Medicine and What Matters in the End

"American medicine, Being Mortal reminds us, has prepared itself for life but not for death. This is Atul Gawande's most powerful—and moving—book" (Malcolm Gladwell).

Medicine has triumphed in modern times, transforming the dangers of childbirth, injury, and disease from harrowing to manageable. But when it comes to the inescapable realities of aging and death, what medicine can do often runs counter to what it should.

Through eye-opening research and gripping stories of his own patients and family, Gawande reveals the suffering this dynamic has produced. Nursing homes, devoted above all to safety, battle with residents over the food they are allowed to eat and the choices they are allowed to make. Doctors, uncomfortable discussing patients' anxieties about death, fall back on false hopes and treatments that are actually shortening lives instead of improving them. And families go along with all of it.

In his bestselling books, Atul Gawande, a practicing surgeon, has fearlessly revealed the struggles of his profession. Now he examines its ultimate limitations and failures-in his own practices as well as others'-as life draws to a close. Riveting, honest, and humane, Being Mortal shows how the ultimate goal is not a good death but a good life-all the way to the very end.