Home » Piece of My Heart 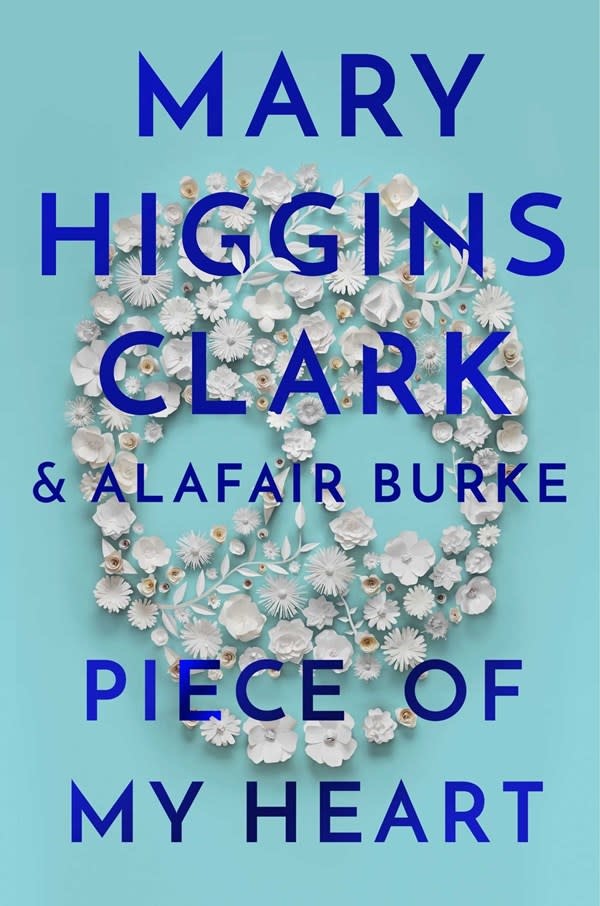 Piece of My Heart

In the latest thrilling collaboration from #1 New York Times bestselling author and “Queen of Suspense” Mary Higgins Clark and Alafair Burke, television producer Laurie Moran must solve the kidnapping of her fiancée’s nephew—just days before her wedding.

Television producer Laurie Moran and her fiancée, Alex Buckley, the former host of her investigative television show, are just days away from their mid-August wedding, when things take a dark turn. Alex’s seven-year-old nephew, Johnny, vanishes from the beach. A search party begins and witnesses recall Johnny playing in the water and collecting shells behind the beach shack, but no one remembers seeing him after the morning. As the sun sets, Johnny’s skim board washes up to shore, and everyone realizes that he could be anywhere, even under water.

A ticking clock, a sinister stalker, and fresh romance combine in this exhilarating follow up to the bestselling You Don’t Own Me—another riveting page-turner from the “Queen of Suspense” Mary Higgins Clark and her dazzling partner-in-crime Alafair Burke.

The #1 New York Times bestselling author Mary Higgins Clark wrote forty suspense novels, four collections of short stories, a his­torical novel, a memoir, and two children’s books. With bestselling author Alafair Burke she wrote the Under Suspicion series including The Cinderella Murder, All Dressed in White, The Sleeping Beauty Killer, Every Breath You Take, and You Don’t Own Me. With her daughter Carol Higgins Clark, she coauthored five more suspense novels. More than one hundred million copies of her books are in print in the United States alone. Her books are international bestsellers.

Alafair Burke is the Edgar-nominated, New York Times bestselling author of twelve novels, including The Wife, The Ex, If You Were Here, Long Gone, and the Ellie Hatcher series. A former prosecutor, she is now a professor of criminal law and lives in Manhattan.