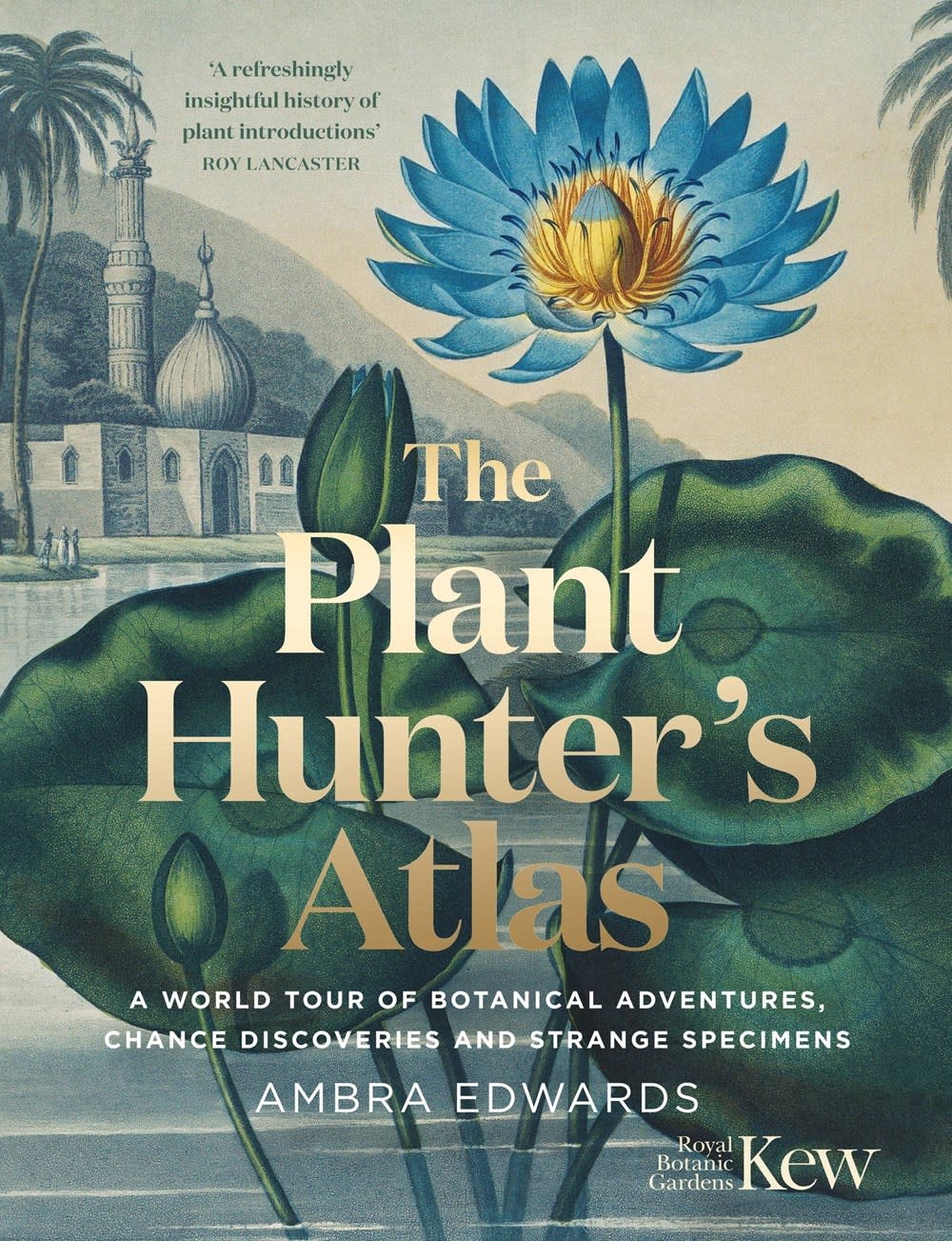 Travel the world with extraordinary tales of the botanical discoveries that have shaped empires, built (and destroyed) economies, revolutionized medicine and advanced our understanding of science.

Circling the globe from Australia's Botany Bay to the Tibetan plateau, from the deserts of Southern Africa to the jungles of Brazil, this book presents an incredible cast of characters - dedicated researchers and reckless adventurers, physicians, lovers and thieves. Meet dauntless Scots explorer David Douglas and visionary Prussian thinker Alexander von Humboldt, the 'Green Samurai' Mikinori Ogisu and the intrepid 17th century entomologist Maria Sibylla Merian - the first woman known to have made a living from science.

Beautifully illustrated with over 100 botanical artworks from the archives of the Royal Botanic Gardens, Kew, this absorbing book tells the stories of how plants have travelled across the world - from the missions of the Pharaohs right up to 21st century seed-banks and the many new and endangered species being named every year.

THE ROYAL BOTANIC GARDENS, KEW is a world-famous research organization and a major international visitor attraction. It harnesses the power of its science, the rich diversity of its gardens and collections to unearth why plants and fungi matter to everyone. Its aspiration is to end the extinction crisis and help create a world where nature and biodiversity are protected, valued and managed sustainably.

Ambra Edwards is an award-winning writer and garden historian, known for the intellectual rigour underlying her easy, entertaining writing style. Three times named Journalist of the Year by the Garden Media Guild, her work appears regularly in the UK broadsheets and garden magazines. Her best-selling book Head Gardeners was voted GMG's Inspirational Garden Book of the Year in 2017. This was followed by The Story of the English Garden, published for the National Trust and one of the Sunday Times' garden books of the year in 2018. Her latest book, written with Penelope Hobhouse, The Story of Gardening traces the evolution of gardening from 3,000BCE to the latest ecological trends in planting.